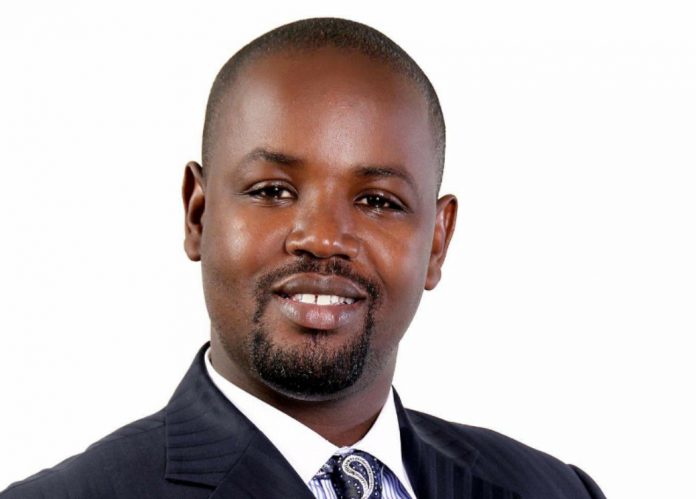 A video footage emerged on Friday 28th August, 2020, of an impostor claiming to represent UMEME being flogged at a site in Busabala. Later, it turned out the incident had happened on 26th August, and the manager of the site, Kelly Mucunguzi, had reported the matter to Police.

In what appears to be a well-orchestrated extortion scheme, two unidentified con-men claiming to represent UMEME had gone to Hon. Thomas Tayebwa’s site in Busabala, apparently to disconnect electricity. Hon. Tayebwa who was on the site, and had previously suffered from previous scams, advised his workers to administer a few strokes of the cane to the trespasser. Since the Police didn’t help in the previous matter, he was reluctant to report the matter again.

Unknown to Hon. Tayebwa and his team, the trespassers had laid out their extortion plan quite well. They had moved in a pair and one of them lay in the bush with a camera to capture events in case they were nabbed.

Nonetheless, the manager reported the trespassing incident to the Police. The trespassers were taken to Katwe Police Station where they recorded a statement that they were workers of Mutiico Technical Services, a sub-contractor of UMEME but had no any form of identification.

However, this is what UMEME isn’t telling the public;

2. UMEME issued Bukenya a temporary ID on the 2nd August, 2019, expiring on 2nd December, 2021. These are two years and four months. Should a temporary ID last over two years? Also, why would an ID that was issued a year ago look like a one day old one. Remember, this is a field worker. The ID shouldn’t be looking as fresh and neat as we have seen.

3. UMEME claims this particular site was previously disconnected, where is the disconnection report?

4. Where is the new disconnection order that Bonny and his colleague were executing? Remember, you need an order to access one’s premises. You don’t just present your unidentified figure at someone’s premises.  Lastly, why was the matter first published by Kakensa who is in Sweden? Even before the Police here could look at Bonny’s newly issued ID, Kakensa already had it. We very well know that there is a racket of extortionists in the different agencies working together and this case is going to expose them and protect future clients of the power body.