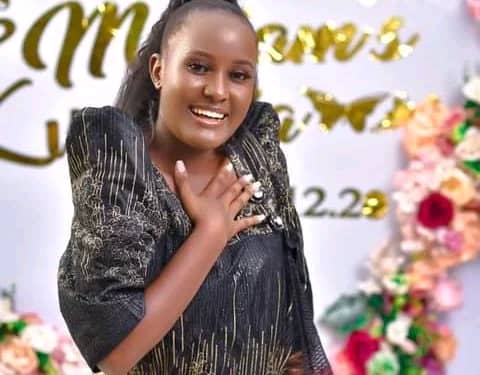 The speaker of Parliament, Rebecca Alitwala Kadaga is currently nursing a broken heart after the sudden death of her daughter Sheila Kadaga who has been battling for her life for a week at International Hospital Kampala [IHK]

According to confirmation by elite news we received, Sheila passed on last night (28th Feb) at International Hospital Kampala [IHK] where she had been admitted for over a week with some breathing complications.

Sheila was still in preparations of joining Makerere University later this year having sat her Advanced Level exams in 2019 from Muyenga High School in Kampala.

She will be laid to rest at the family’s ancestral grounds in Mbulamuti, Buzaaya County in Kamuli District on a date yet to be confirmed according to family.

Paul Kadaga, a brother to Speaker Kadaga passed on in December last year as he was intending to contest for the Kamuli Municipality MP seat in the 2021 general elections.