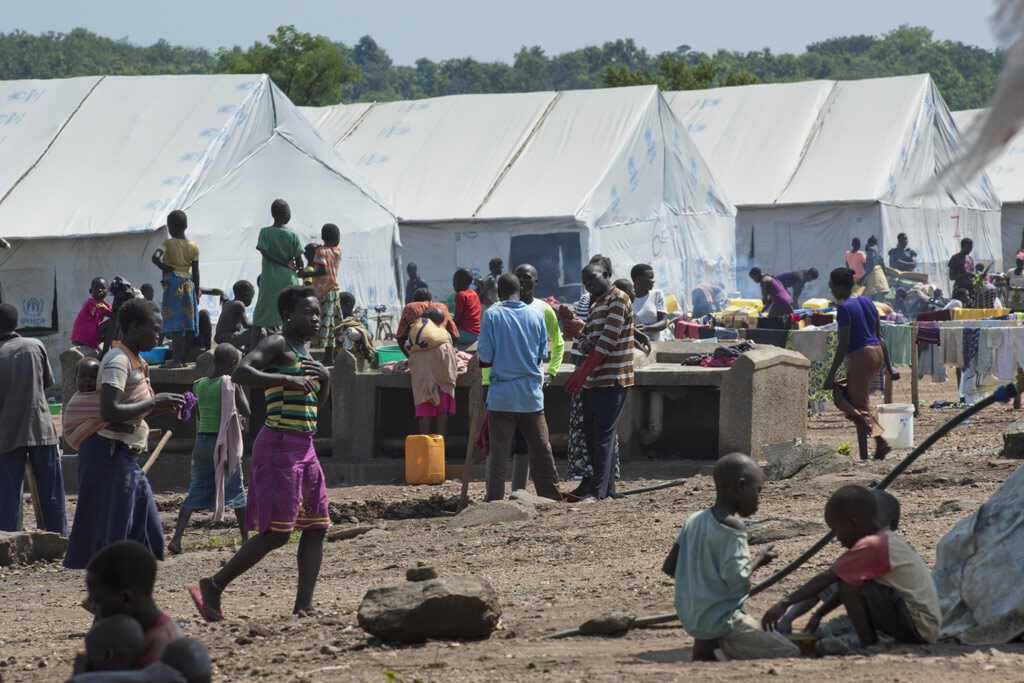 UNITED NATIONS: Even before the coronavirus disease (COVID-19), World Food Programme (WFP) chief David Beasley was warning the world would face its worst humanitarian crisis in 2020 since the Second World War.

That was due to wars in Syria, Yemen and elsewhere, locust swarms in Africa, frequent natural disasters, and economic crises including in Lebanon, Congo, Sudan and Ethiopia. Then came COVID-19 which quickly became a pandemic, escalating the need for food — and UN Secretary-General Antonio Guterres says it is still not under control.

Beasley, who caught COVID-19 in April, has spent the months since he recovered reaching out to world leaders and visiting stricken countries with a new warning: Millions of people are closer to starvation because of the deadly combination of conflict, climate change and the pandemic.

He said the WFP and its partners were going all out to reach as many as 138 million people this year, “the biggest scale-up in our history.”

Beasley urged donors, including governments and institutions, to help, and he made a special appeal to the more than 2,000 billionaires in the world, with a combined net worth of $8 trillion, to open their bank accounts.

The awarding of the Nobel Peace Prize on Friday to the UN food agency was not just a tribute to its work in this COVID-ravaged year, but as the Nobel committee made clear it was also a plea for unity and multilateral cooperation to tackle global challenges as the WFP has done.

Beasley called the award “a humbling, moving recognition of the work of WFP staff who lay their lives on the line every day to bring food and assistance for close to 100 million hungry children, women and men across the world — people whose lives are often brutally torn apart by instability, insecurity and conflict.”

He also paid tribute to the agency’s government, organizations and private sector partners.

“Every one of the 690 million hungry people in the world today has the right to live peacefully and without hunger,” Beasley said.

While the food crisis is mainly the result of conflict, Beasley said in April that he raised the prospect of a hunger pandemic because of the economic impact of COVID-19.

He told the UN Security Council last month that 30 million people who rely solely on the WFP for food would die without help, and that the WFP needed $4.9 billion to feed them for a year.

“We’re doing just about all we can do to stop the dam from bursting,” Beasley said. “But, without the resources we need, a wave of hunger and famine still threatens to sweep across the globe. It will overwhelm nations … already weakened by years of conflict and instability.”

The WFP’s logistics operation is key to delivering food to tens of millions, and lockdowns and closed borders have created immense difficulties for the agency.

“There is a grave danger that many more people will die from the broader economic and social consequences of COVID-19 than from the virus itself, especially in Africa,” he previously stated.