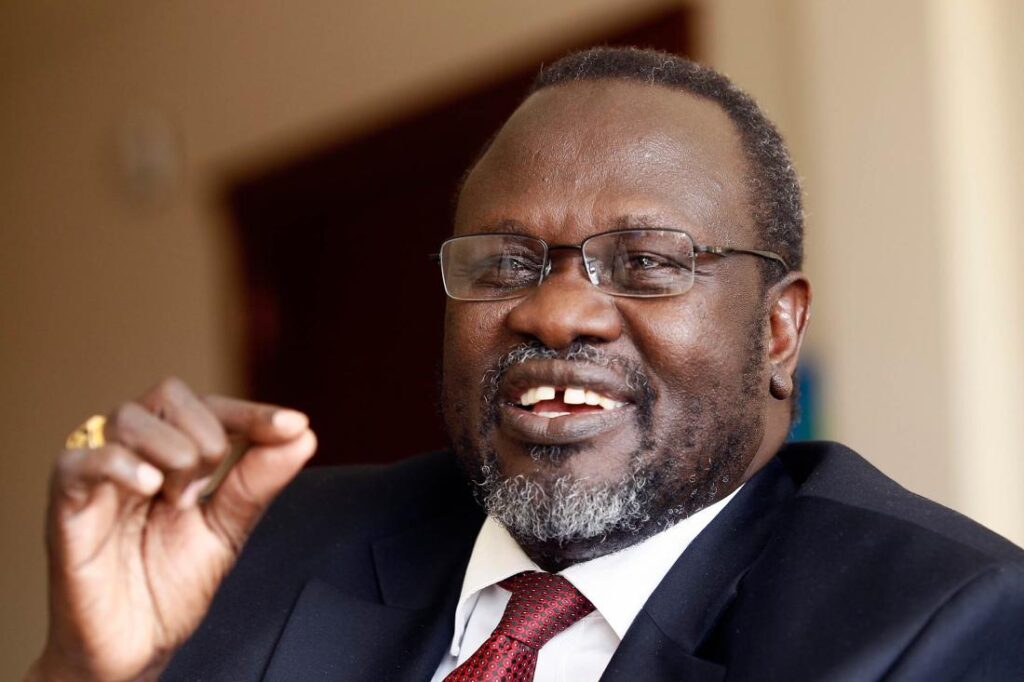 Machar, an influential figure in South Sudanese politics, has been under forced house confinement since late 2016.

He was initially kept in South Africa for two years, and later on moved to Khartoum where peace talks, which culminated in the revitalized peace agreement, were taking place under the auspices of former president Omar al Bashir.

In February this year, he was appointed South Sudan first vice president, but Machar who is a signatory to the revitalized peace agreement has remained under house arrest, to the point he is not allowed to go to church.

Speaking to Sudans Post this evening, a foreign ministry official in Khartoum said Sudan, the current chair of teh regional bloc, was working to have Machar released because he has shown the needed commitment to the implementation of the revitalized peace agreement.

“The prime minister is talking to the member states of the IGAD on the issue because it has been two years since the revitalized peace agreement has been signed and Machar has shown nothing suspicious against the peace agreement,” the foreign ministry official said on condition of anonymity.

“So, we have made it very clear to the region that Machar’s status must conform with the currently reality of peace in the state of South Sudan,” he added.