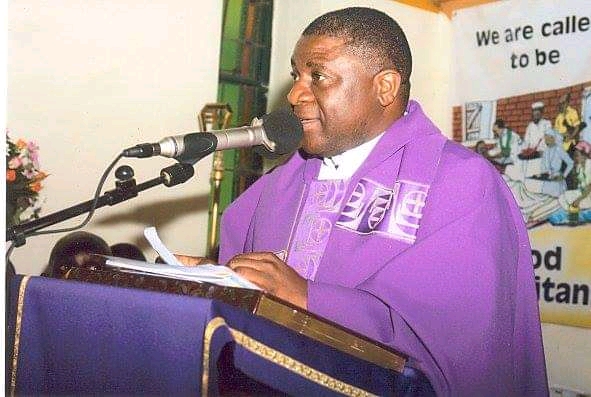 This was revealed by the Pope’s representative to Uganda, (Papal Nuncio) Archbishop Bianco Luigi at the burial ceremony of the Late Archbishop Cyprian Kizito Lwanga at Rubaga Cathedral

Bishop Ssemogerere will take on all Apostolic responsibilities that were handled by the late archbishop Dr. Cyprian Kizito Lwanga, until a substantive Archbishop is appointed by poor Francis.

According to Bishop Anthony Ziwa the chairperson of episcopal conference, said Bishop Ssemwogerere who succeeded Dr. Cyprian Kizito Lwanga as bishop of Luweero diocese will remain in that position.

“the appointment of Bishop Ssemwogerere doesn’t have any effect on his role as the ordinary of Kasana Luwero, he will govern the diocese in the name of the Supreme Pontiff and coordinate the day to day work of the Archdiocese until the Pope names the new Archbishop” said Bishop anthony.

Dr. Lwanga met his demise due to heart related disease last week, he was found dead in his room at Lubaga .