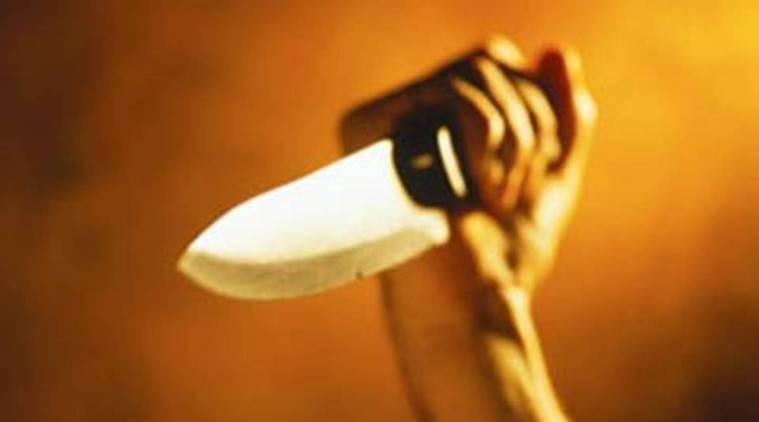 Police in Buwenge Central Station are investigating circumstances under which 39-year old Michael Kwewana, a soldier attached to Gaddafi Military Barracks was stabbed by a woman at a local bar.

Last evening, the deceased reportedly went to Kamuyodisa bar and Guesthouse in Bwase Zone, in Buwenge Town Council, from where he allegedly picked up a fight with a one Zakayo Ngobi, 23 over a lady yet to be identified, and latter reportedly stabbed Kwewana in the throat and stomach using a knife wee hours of the morning.

The victim was rushed to Buwenge General Hospital for treatment and later referred to Bombo Military Hospital where he was pronounced dead shortly after arrival.