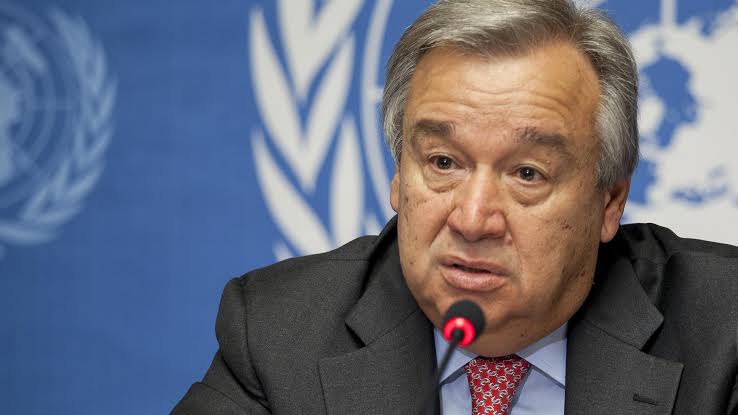 The global death toll from the Coronavirus pandemic continued to worsen Wednesday despite unprecedented lockdowns, as the head of the United Nations sounded the alarm on what he said was humanity’s worst crisis since World War II.

The extraordinary economic and political upheaval spurred by the virus presents a real danger to the relative peace the world has seen over the last few decades, UN Secretary-General Antonio Guterres said Tuesday.

The “disease… represents a threat to everybody in the world and… an economic impact that will bring a recession that probably has no parallel in the recent past.”

“The combination of the two facts and the risk that it contributes to enhanced instability, enhanced unrest, and enhanced conflict are things that make us believe that this is the most challenging crisis we have faced since the Second World War,” he said.

The warning came as Donald Trump told Americans to brace for a “very painful” few weeks after the United States registered its deadliest 24 hours of the crisis.

The number of deaths on Wednesday topped 4,000, twice the 2,010 recorded late Saturday in the country, Johns Hopkins data showed.

Around half of the planet’s population is under some form of lockdown as governments struggle to halt the spread of a disease that has now infected more than 840,000 people.

Well over 40,000 are known to have died, half of them in Italy and Spain, but the death toll continues to rise with new records being logged daily in the U.S.

“What the world needs now is solidarity,” stressed the UN chief. “With solidarity we can defeat the virus and build a better world.”

He said the magnitude of the response must match the scale of the crisis: large-scale, coordinated and comprehensive, with country and international responses being guided by the World Health Organization (WHO).

The UN is setting up a Trust Fund for COVID-19 Response and Recovery to support low- and middle-income countries “to respond to the emergency and recover from the socio-economic shock,” he said.

Guterres called for a coordinated and comprehensive multilateral response amounting to at least 10 percent of global gross domestic product (GDP).