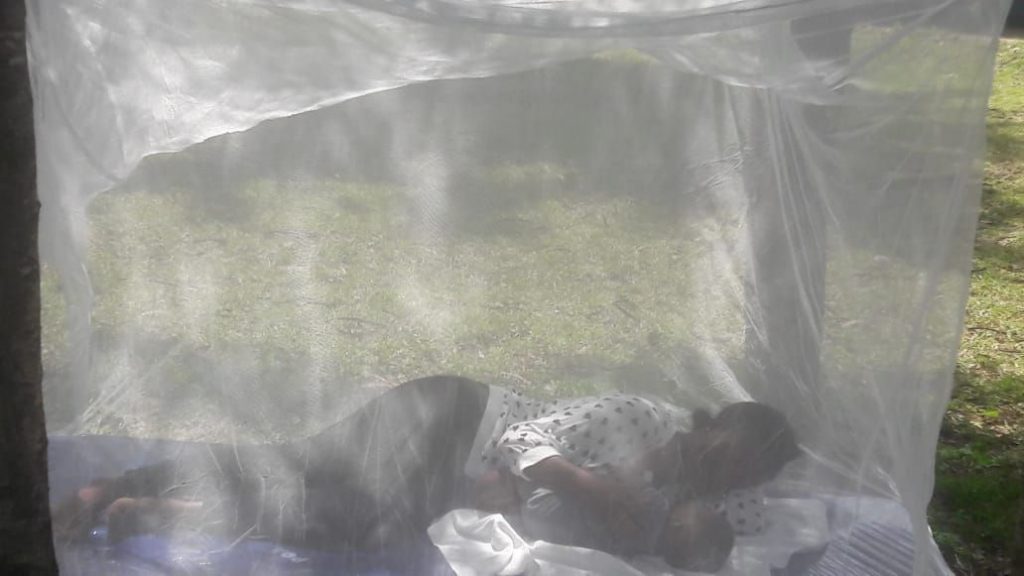 Uganda says it is fast-tracking efforts to eliminate malaria, which continues to take lives and bleed the country’s economy more than any other disease.

The disease is responsible for 30 to 40 percent of outpatient hospital visits, 15 to 20 percent of admissions, and 10 percent of inpatient deaths, mostly pregnant mothers and children, according to the health ministry figures.

The mosquito-transmitted disease remains a serious health problem that continues to stagnate economic growth and social development as man-hours are lost because of absenteeism and the meagre household incomes spent on treatment.

To reverse this trend, the East African country is fighting at different fronts against the disease.

The country on September 2 launched the board of directors of the Malaria Free Uganda Fund as part of its continued investment to eliminate the disease by 2030, as per the global target.

Malaria Free Uganda Fund is a nonprofit public-private partnership established to mainstream responsibility for malaria across all sectors and help remove financial and operational bottlenecks in fighting the disease.

The National Malaria Control Program currently faces a three-year 206 U.S. million dollars budget gap, or 33 percent of the total, according to the ministry of health.

External donors, according to the ministry, fund over 95 percent of the fight against the disease in the country. The country is now looking at domestic resourcing in view of the global uncertainties like the COVID-19 pandemic that is affecting foreign financing.

“The talent and experience we have mobilized to this board from the private and civil society will help the government achieve a significant reduction of malaria cases and deaths in Uganda,”said Ruth Aceng, minister of health while launching the board here.

The ministry late last month launched the use of larvicides in the fight against malaria. Larvicides, according to the ministry are microbial or chemical insecticides put in water bodies or water containers that breed mosquitoes.

“The exercise helps reduce the adult population of mosquitoes by killing the aquatic immature forms, so that fewer will develop into adults,”said Alfred Mubanginzi, assistant commissioner in charge of Vector Control division.

“This should reduce the number of mosquitoes that bite and infect humans with malaria,”he said at the launch on August 27 in the northern Ugandan district of Lira.

In June, the country launched the distribution of 27 million long-lasting insecticide-treated mosquito nets to districts across the country, under the third universal coverage campaign.

The countrywide campaign that was meant to kick off in April was interrupted by the COVID-19 pandemic in the East African country.

Under the free mosquito net distribution, the ministry targets to have all citizens sleep under a mosquito net every night to prevent malaria.

The ministry believes that these strategies among others including the use of indoor residual spraying will yield good results.

“These combined interventions will go a long way in fighting and eventually eliminating malaria from our country,”said Aceng.

Indeed, the country is making notable progress in the fight against the disease. According to the 2018/19 Malaria Indicator Survey, the disease prevalence rate dropped to 9 percent from 19 percent.

The progress is attributed to the continuous distribution of mosquito nets, case management, and indoor residual spraying.