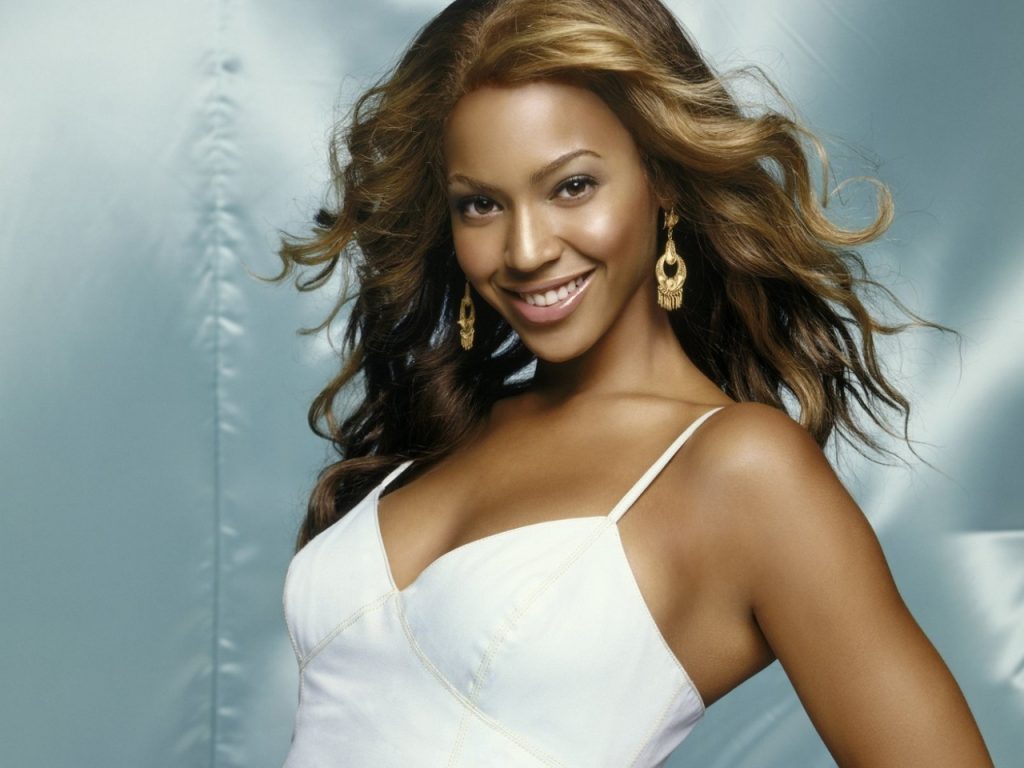 And the music super star’s mother Tina Knowles took to Instagram to pen a touching tribute to her eldest daughter.

‘Happy Birthday to my forever little girl (in my head) from your biggest fan since your birth!!’ began the 66-year-old in her post.

Tina also included a clip of a then seven-year-old Beyonce belting out the lyrics to Home from the 1978 musical film The Wiz.

Pop superstar Beyonce celebrated her 39th birthday on Friday, her millions of fans showered love upon their favorite superstar on her auspicious day.

Beyonce rose to fame in the early nineties as the lead singer in one of the most memorable girl bands of all time – Destiny’s Child. Their self-named debut album, released in 1998.

The singer’s career is full of record-breaking feats – notably, she’s the first artist to have her first six albums debut at number one, and the most-nominated female artist in Grammy history.

She’s often lauded as one of the greatest performers of our generation. Her latest visual album, ‘Black is King’, serves as a companion to her audio album ‘The Lion King: The Gift’.