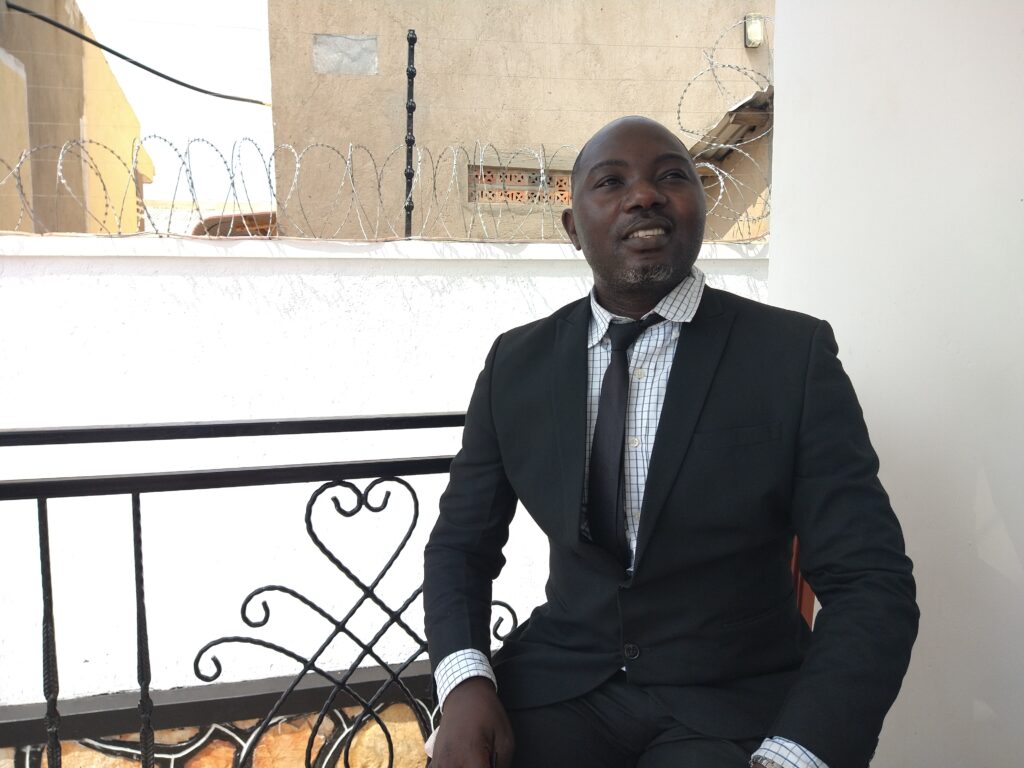 As vulnerable Ugandans wait to receive Shs.100000 on their phone as promised by prime minister Rt. Hon. Robinah Nabbanja.
Members of Uganda federal alliance(UFA) through their president general Charles James Kizito have vowed to petition parliament challenging the government’s move of giving out Shs.100000 to 5000000 vulnerable Ugandans living in cities and municipalities across the country.
While speaking to journalists at his residence in Mukono, Kizito noted that instead that money should be diverted and be invested in the production of covidex medicine in that each Ugandan aquires covidex medicine for free.
“The issue is about life. Let the government invest in Dr. Egwanga to improve on the standards of the medicine and produce as many covidex products to ensure that Ugandans cure and they get back to their work”: said Kizito.
Kizito added that the Government has failed to regulate the irregularities in registering those people who are affected by the lockdown; these irregularities for several times have sparked wars between the residents and local leaders.
“It’s very unfortunate that some people are registering the non vulnerable persons to make money during this time of Covid-19. This is not a time to make money, this is a time to save lives,” he noted.
Mubiru Frank, a resident of Sonde village in Goma division Mukono municipality, supported the move by the Uganda federal alliance in the sense that the direct beneficiaries are not going to get this money.
“This money is going to benefit only a few individuals in the government leaving out the poor who were stopped to go and work, it’s better to halt the planned program”. Noted Mubiru.
Last week the Ugandan government through the National drug authority (NDA) approved the use of covidex as a supplement in treating Covid-19, since then the price of covidex has shot up to unbelievable prices.