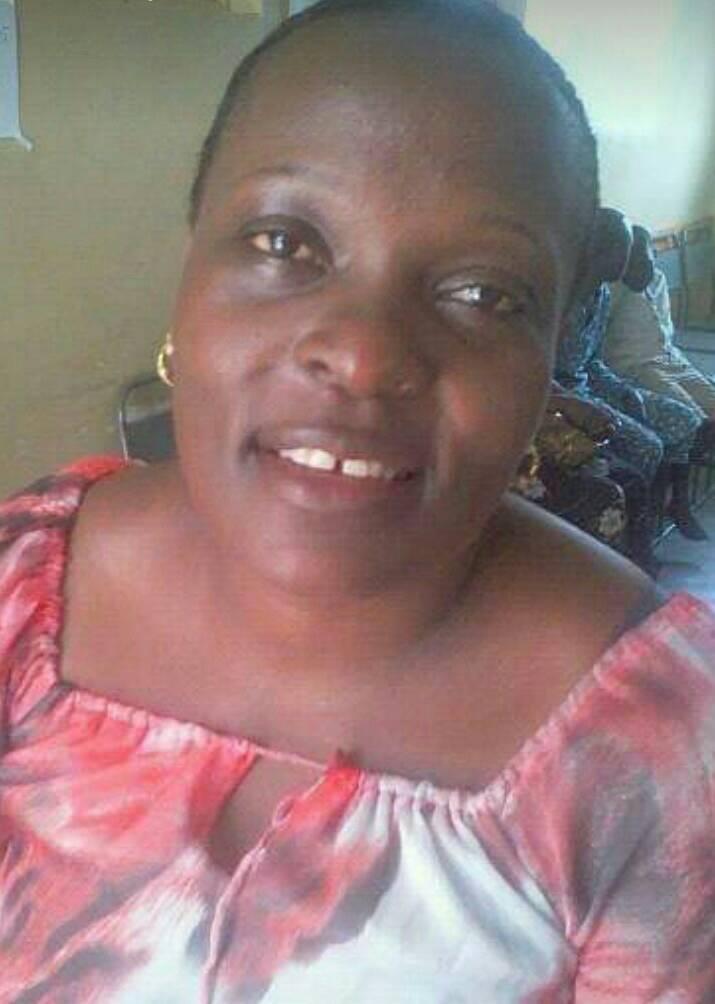 Patients in Mukono District have deserted the main Mukono general hospital following the death of one of the midwives at the hospital.
Teddy Namuddu (45) was late last week rushed and admitted to Mulago Hospital after her condition worsened and she died from there.
The demise of Namuddu has caused tension and fear amongst patients and medical workers at Mukono general hospital.
Our reporter visited the hospital today and found that the hospital has been deserted by both patients and medical workers, most especially the covid19 testing wing, and a few medical workers have reported to the facility.
The Mukono District leaders that includes Mukono North member of Parliament, Abdallah Kiwanuka Kayongo faulted government’s failure to provide the Mukono general hospital medical workers with gears to enable the workers to protect them from contracting the deadly covid 19.
“Forall along medical workers have been complaining about the inadequate equipment at the facility that puts their life at risk. Let the government divert part of the salary for its workers to medical facilities across the country because most of them are in the lockdown and not working” Said Abdallah.
The Mukono municipality medical superintendent, Dr. Athony Konde confirmed the death of Namuddu, Konde said that the death of Namuddu has created fear to the rest of his medical workers at the facility.
“I appeal to patients and medical workers not to run away from the hospital because we are doing whatever it takes to sanitize the facility”
Konde adds that there is a shortage of personal protection equipment, like face masks, gloves yet the hospital has big numbers in search of medical attention.
Dr. Konde however urged government and well wishers to rescue the situation by providing the hospital with sanitizers, face masks and gloves because the situation might run out of control.
Mukono district deputy (RDC) Bwabye Ntulume, said that they are in preparation to write to the ministry of health so that the hospital is provided with enough PPEs.
“It’s very unfortunate that we have lost a medical officer in this tough situation when we need them, we are going to liaise with the ministry to send us enough protective gear so as to not lose another medical worker” Said Bwabye.