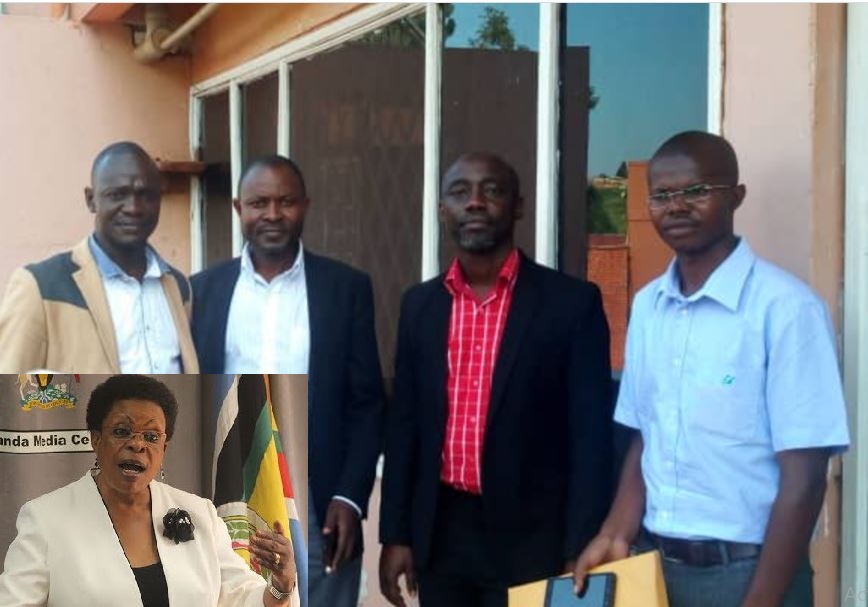 Members of the Uganda Federal Alliance (UFA), a political  party that was started by Minister for Kampala City Betti Olive Kamya before she defected from it to join the National Resistance Movement (NRM), have vowed to front a candidate to contest against President Yoweri Museveni in the 2021 election.

The revelation was made during a meeting held Thursday evening at Mamerito Hotel  in Bweyogerere, by party senior officials, who resolved to  come up with a flagbearer for the presidential election, since the party President (Minister Kamya) literally abdicated her throne.

We have established that the party Central Executive Committee has since proposed two candidates who include the acting President Charles James Kizito and the acting General Secretary Mr. John Bosco Mugasira, a product of Mitoma District, who contested twice  for the same position on UFA ticket.

The UFA was registered on Monday, July 19, 2010 with Betty Kamya as its president.

However in March 2019, Kamya, who had since abandoned her party and indulged in a political marriage with the NRM, was as the party president by the CEC.

In July 2016, President Yoweri Museveni named Kamya, the then UFA president as the Minister in charge of Kampala to serve in the NRM government.

She has since become a strong defender of Museveni and a critic of those who oppose him.

“She is a political prostitute and vendor who has tried to sell the Uganda Federal Alliance to President Museveni yet it contravenes our party constitution,” said the UFA spokesperson, Baker Byayi Ssenyonga adding that “We cannot allow a person who preaches something during the day and does the opposite at night to be our president.”