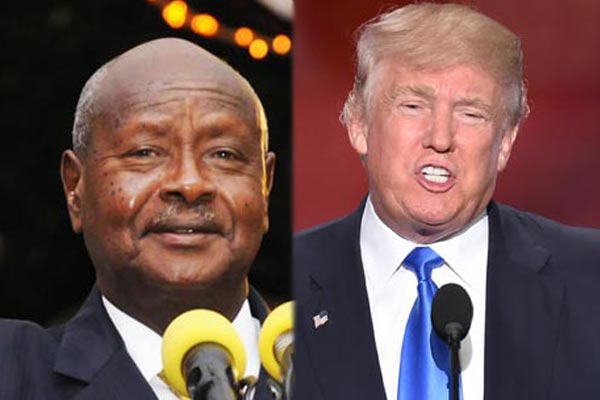 “Our people sincerely hope that under your leadership, the friendly people of Uganda will achieve great successes in their efforts for consolidating the national unity and attaining the socio-economic development of the country,” he added.

He further said “I take this opportunity to express my conviction that the friendly and cooperative relations between our two countries would continuously strengthen and develop by inheriting their history and tradition.”

Uganda and North Korea do not have strong ties.

In 2016, Uganda said it was halting military ties with the Asian country after reportedly being pressured to do so by South Korean government.

And also, The President of The United States Donald Trump has congratulated Uganda upon her 58th independence anniversary, in the same message where he commended the partnership between himself and President Museveni.

Trump said he looks forward to a partnership that continues to advance peace and prosperity for the two nations.

“On behalf of the United States, I send my best wishes to the people of Uganda as you celebrate the 58th anniversary of your independence on October 9. May our partnership advance democracy and bring continued peace and prosperity for our two peoples,” Trump said.