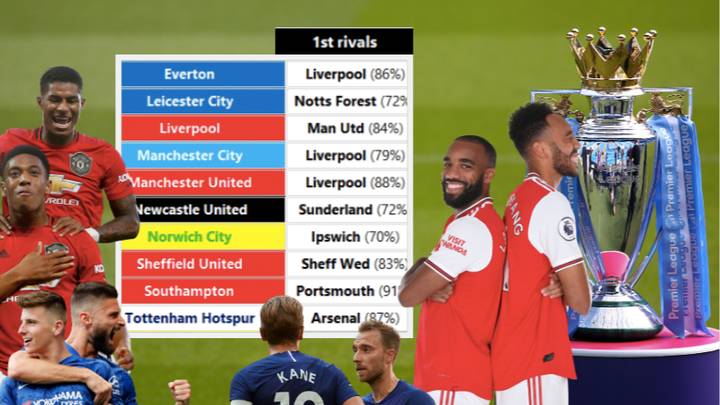 The rankings have moved slightly this season after trophies for Manchester City and Liverpool already domestically with the FA Cup still up for grabs.

With Manchester City winning another League Cup and Liverpool winning their first-ever Premier League title, their first league title in 30 years, the list of most decorated clubs in England has been shaken up.

Even though Liverpool are still one league title shy off Manchester United’s 20 league titles, their continental cup haul is no joke when comparing every trophy.

With historically famous clubs such as Sheffield Wednesday, Nottingham Forest, and Leeds United missing out, here is the current top 10 most decorated clubs in England.

Liverpool ends up on top after securing their first-ever Premier League title, narrowly beating out Manchester United to the top spot.

Manchester City have moved into fifth place after their recent League Cup trophy, putting them tied at 20 trophies with Aston Villa.