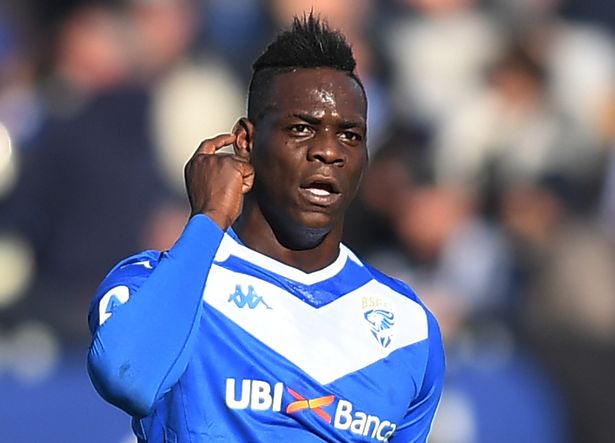 Mario Balotelli is in talks to join Italian third division side, Como. The Italian is set to be released by his current club Brescia after a torrid 12 months in which he fell out with owner Massimo Cellino.

Balotelli, the former Liverpool and Manchester City star has had a downward spiral of a career recently.

Joining Brescia last summer on a three-year deal, the Italian is set to be released after poor performances and a public fall-out with owner Massimo Cellino.

Now with Balotelli set to become a free agent, ambitious Serie C club Como have moved quickly to try and sign the striker.

Como chief executive Michael Gandler told Football Italia; “There’s been some contact between the two parties…His representatives sat down to listen to us. I can’t say any more than that.”

Como’s new owner Robert Budi Hartono is believed to have an estimated fortune of around £14 billion. He has lofty ambitions to take the club into the top-flight and feels Balotelli is the man to fire them there.

Even though Balotelli would join the club on a free transfer, it is assumed his wages will be quite high.

Brescia desperately wants Balotelli off their team after Cellino said it was a mistake to sign the Italian.

Both Brescia and Balotelli are currently in a legal battle over the termination of his contract. A clause in the Italian’s contract allows Brescia to terminate the contract after his first season.

Cellino said back in May: “He no longer has his head with us and I am taking his departure for granted…It’s not necessarily different to what he’s always done in his career – he’s just a bit anarchic.”