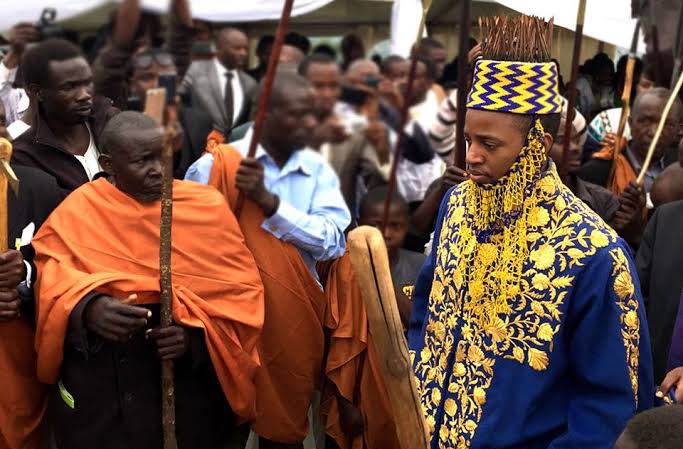 Mugasa who has served the Kingdom for years, says enough is enough he can’t continue to serve the Kingdom whose situation is deteriorating despite the presence of the reigning King.

In his resignation he stated that, Please accept this letter as formal notification that I am resigning from my position as the Speaker of the Orukurato Orukuru with immediate effect. I was elected to this position overwhelmingly by members of the Supreme Council, I was in my 2nd term now. Having served the kingdom in various capacities for (22) years now, my conscience feels this is a necessary decision.

Mugaso in the letter thanked members of the Rukurato orukuru, the prime minister, cabinet, staff and the people of Tooro that have supported his work over the years.

Your majesty as I leave office, permit me to share with you a few insights that I believe will be helpful in bettering the Kingdom and its service to her people;

1. Respect the arms of the Kingdom; your majesty, your power is reflected and gauged by the power and organizational capabilities of the institution you head. The kingdom arms are the Orukurato Orukuru headed by Rwigi and the cabinet headed by Omuhikirwa

It should be noted that two months back Patrick Muganzi, the Tooro Kingdom 3rd Deputy Prime Minister & Minister for security, resigned over what he termed as overwhelming personal responsibilities.