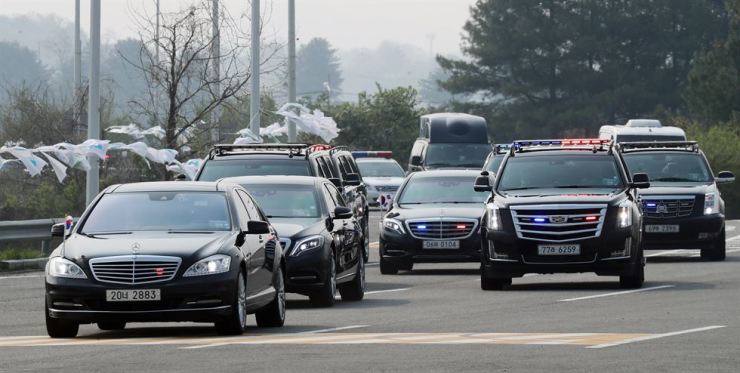 Three people have been sentenced to 30 years in prison in Burundi after being accused of throwing stones at the president’s convoy. The sentence has caused an outcry, but the governor says he thinks there will be “changes in this affair” in the coming days.

The two young men and a woman were working at a gas station in Kayanza province on Wednesday when the convoy passed. They were arrested later that day, sources told our reporter.

At their trial on Sunday, the three had no lawyers and pleaded not guilty. At first, they were accused of undermining public security and the prosecutor asked for a prison term of seven and a half years.

But the court changed the charge to “complicity in an attack against the head of state” and gave them 30 years instead.

Many Burundians have called it a shame to accuse “simple peasants” of trying to kill the president.

The Kayanza governor, Col. Remy Cishahayo, told the AP he didn’t interfere in the case. But he said the defendants can appeal and there’s a chance their charge could be renamed again, so they might be sentenced anew.

“Let’s wait and see what can happen during this week, I think there will be changes in this affair,” Cishahayo said. “I will never accept wrongdoers in my province … But also I have to make sure that the rights of all citizens are fully respected.”

President Evariste Ndayishimiye took office in June after winning the May election and being sworn in early following the death of former leader Pierre Nkurunziza. Human rights groups have urged the new president to leave the repressive ways of his predecessor behind.