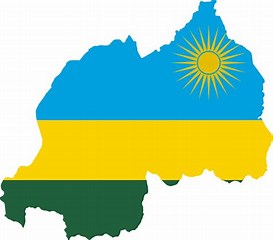 Rwanda recorded 200 coronavirus cases on Sunday, the highest number in a single day since it reported its first case in March.

Most of the new cases were reported in the capital, Kigali.

The country now has more than 3,000 cases of the virus, with almost 1,000 of them recorded in the last two weeks.

The fatalities from the virus are now at 12.

Last week, two biggest markets in the capital were closed for one week.

The rising cases have led to concerns on the possibility of new restrictions being imposed in the capital.

Rwanda was the first country in sub-Saharan Africa to impose total lockdown after confirming its first cases.