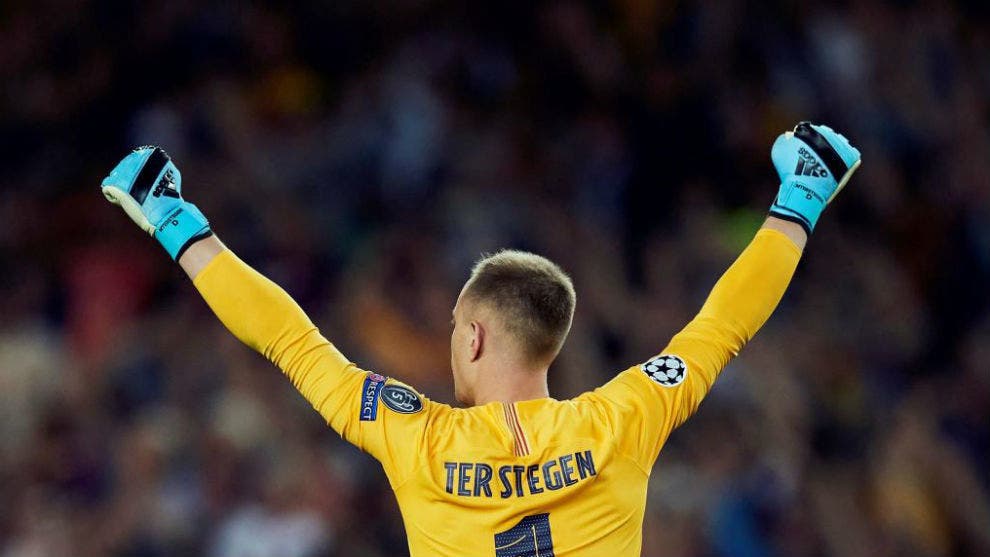 Marc-Andre ter Stegen had successful knee surgery but will not play again for two and a half months, Barcelona say.

Barcelona goalkeeper Marc-Andre ter Stegen is likely to be out until November following an operation on his knee, the club have confirmed.

The Germany international underwent successful surgery on his right patella tendon on Tuesday.

Barca confirmed in a statement that the procedure had been a success and Ter Stegen is now facing a recovery period of two and a half months.

Barca signed Brazilian keeper Neto as a back-up to Ter Stegen last year, but the 31-year-old has played only two LaLiga matches for the Catalans.

The news is a further blow during a difficult time for Barca, who are expected to announce Ronald Koeman as their new head coach.

Koeman will replace Quique Setien, who was sacked in the wake of the humiliating 8-2 Champions League quarter-final defeat to Bayern Munich.

Ter Stegen’s absence will further unsettle a squad already short on morale after a season in which they failed to win a trophy, with captain Lionel Messi said to be considering his future and defender Gerard Pique having called for wholesale changes at the club.

President Josep Maria Bartomeu has brought forward elections to March next year but does not appear likely to resign, in spite of increasing dissent following years of steady decline on the pitch at Camp Nou.