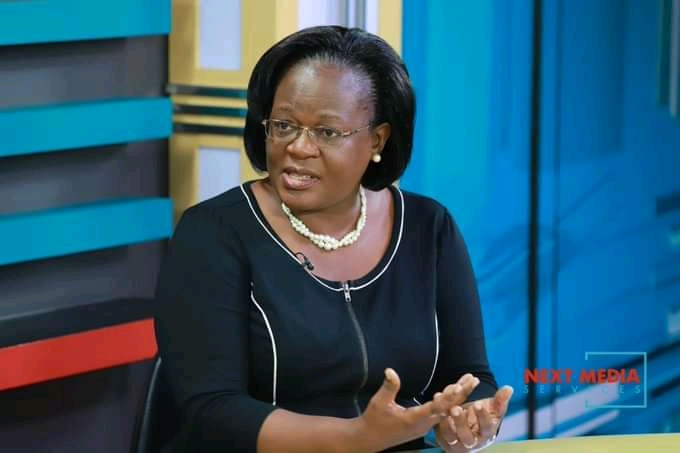 Kampala Capital City Authority (KCCA) temporary workers are sweating plasma, after a directive from the Executive director, asking them to hand over their offices to pave way for the upcoming recruitment exercise by the Public Service Commission.

This was communicated by Ms Dorothy Kisaka in her letter copied to the deputy ED, director internal audit and director administration and human resource, dated March 1, 2021 which was sent out to all affected workers at the end of last week.

Ms Kisaka informed the affected temporary workers that they had been appointed on local contract by KCCA for a non-renewable period of three months with effect from March 1, 2021 up to May 31, 2021.

“The affected workers shall be expected to prepare a handover report not later than May 10 2021, they should also note that the monthly salary for the month of May 2021 will be confirmed after a satisfactory handover”. Wrote Ms. Kisaka.

KCCA’s mouthpiece, Mr Daniel Nuwabiine confirmed that all affected workers have been informed, the authority will soon submit all the vacancies to the public service commission so that they can be advertised.

The authority is doing the recruitment in phases, will advertise about 319 key vacancies and later after acquiring resources we shall be able to advertise the remaining slots. However, all the affected workers are encouraged to reapply.

“We thought (KCCA) would regularise us because we have served the authority for so long, again we have to apply and compete with the rest. Therefore, we can’t be sure that we shall retain our jobs,” said one of the workers.

KCCA employs 1,133 workers but only 391 of these are on permanent terms while 742 are employed on temporary terms, serving on four-month renewable contracts.

“Being the aftermath of 2021elections, I think it’s a strategy from above to make sure that NRM cadres who lost in elections and their children are given jobs as a reward for campaigning for NRM.” said one of the affected workers.

KCCA has 10 directorates, but only four of them are on permanent contracts while the other six directorates have no substantive office holders.

Eight years back during Jennifer Musis’s reign, the authority rejected 280 candidates who had passed the interviews to fill the vacancies, the then authority ED Jennifer Musisi based on grounds that the Authority had no money to pay all those workers, but went ahead to to contract staff to fill same vacancies, earning the same salary.

This move prompted candidates who were denied the opportunity to work to sue KCCA and court ordered that they be compensated and given their jobs.