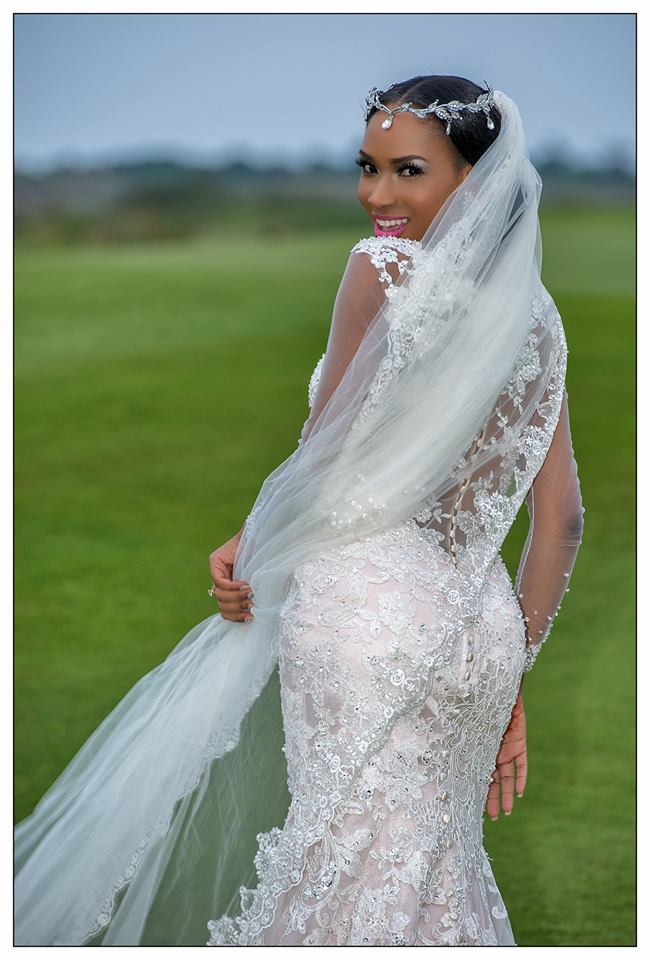 Like the pageant title suggests, accomplished married women from various nations have contested for the title of Mrs World since its inception in 1985.

Sylvia is a married to Talent Africa Group CEO Aly Allibhai. She has was the driving force behind the revival of the Miss Uganda Pageant & was instrumental in the campaign that saw Quinn Abenakyo crowned as Miss World Africa in 2018-2019. She has a degree in Human Resource Management & is passionate about philanthropy which she does through the Talent Africa Foundation.