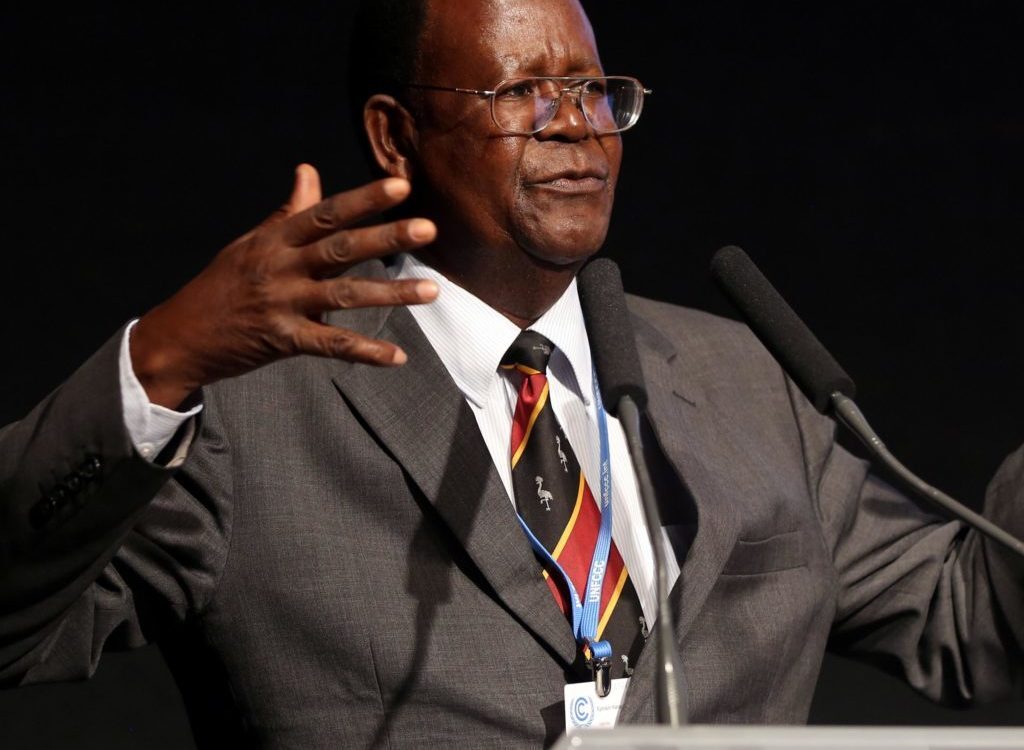 President Yoweri Kaguta Museveni has today ordered two top Cabinet Ministers to surrender back their grabbed victory back to the rightful winners of the NRM Primaries in their respective Constituencies.

This follows his nationwide trip to deescalate and harmonize the rising tensions within the NRM Party after several candidates have refused to concede defeat with some even vowing to cross to Bobi Wine’s National Unity Platform party.

Museveni tasked Minister Tom Butime of Mwenge Central in Kyenjojo District to peacefully surrender back the flag to the rightful victor or he gets him prosecuted in three days.

Minister Butime was earlier implicated in a firearm scuffle when he reportedly placed the NRM District Registrar at gunpoint to declare him the flag bearer despite having lost the election to another candidate, Wilson Musiime. The Minister is also accused of doctoring fake results that placed him at 10,000 votes lead in just one village yet this surpasses the population village set up in Uganda.

In other words, there’s no single village unit in Uganda that has the population of 10,000 people. The Minister on that voting date also reportedly ferried voters from neighbouring Districts and attempted to shoot at the DISO who tried to block his rigging plan.

Also, the other implicated Minister is the Justice and Constitutional Affairs Minister, Ephraim Kamuntu who declared himself the flag bearer after 3 successful days of altering results. Despite being the third as per the authentic results which placed Prof. Elijah Mushemeza in the lead, Minister Kamuntu was instead dramatically declared the winner.

Elsewhere like we have been reporting, Ex Education Minister, Jessica Alupo who lost the Katakwi 2016 Woman MP polls is seeking a Cabinet comeback and this time round she was declared the flag bearer before the voting actually took place.

In Bughendera County in Bundibugyo, State Minister for Veteran Affairs, Christopher Kibanzanga grabbed victory after 4 days of counting and it is said he used the influence of the rifle to get the flag back.

Museveni now wants all these Ministers to surrender peacefully or be prosecuted.

“I have given all those who did it a three-day amnesty starting today to come clean. If they do not heed to this call, we shall announce the true results and instead prosecute those fraudsters,” he warned.