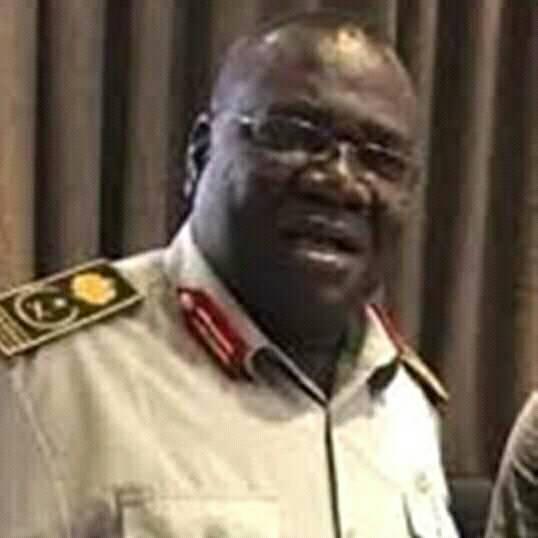 In a statement earlier Saturday morning after addressed Army in Luri, Army Chief Gen. Johnson Juma Okot said, the Bilpam General Headquarters (GHQs) will wage a heavy confrontation against the Ugandan forces if they could not cease from attacking and illegally sneaking into our territorial ground.

What’s the UPDF compared to the mighty (#SPLA) SSPDF who liberated this country from Khartoum for 21 years? The SSPDF under the Commander of Gen. Salva Kiir Mayardit, are not fed of Matoke, Chapati or Cassava! So we would chant the slogan #Oyeeee in Kampala town within 24hrs if they don’t cease from attacking us !…we cannot fight with Matoke forces !