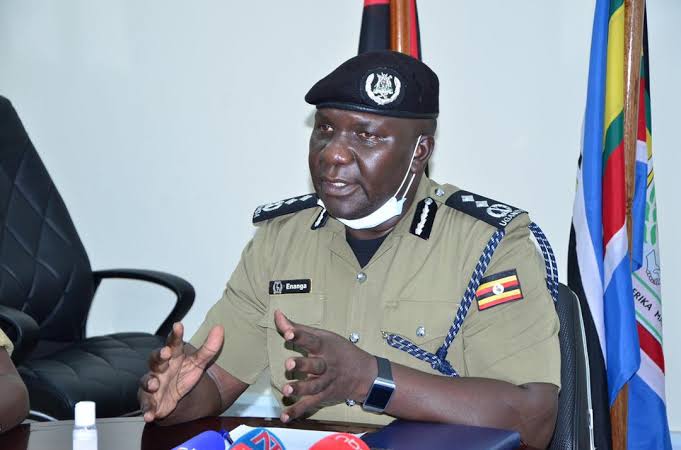 Police in Wakiso have arrested six Local Defence Unit (LDU) guards in connection to recent armed robberies reported in the district.
According to police these were arrested following an investigation into an incident in which a popular businessman was robbed of unspecified amount of money at gun point on September,2.
They are identified as Saidi Ayume, Julius Okoboro, Mathew Aguma, Adia Ikal, Stephen Tabara and Siraj Luyima all attached to Namusera army detach.
“Investigations have indicated that the these rogue UPDF soldiers and some other rogue civilians, stage unauthorised night roadblocks and rob people,” said police spokesperson Fred Enanga.
Enanga revealed that on September 2, the suspects staged a roadblock at Kyoja swamp at around 9pm and robbed a businessman called George Turahabwa who was going to his home in Namusera.
He said that “the businessman was stopped and he thought it was a normal check point and it is later on he realised that the people were wearing military fatigue were robbers after they took his money and mobile phones.”
After, they escaped from the scene but later reported to police.
It is said that the police responded quickly and introduced a K9 sniffer dog which tracked the robbers upto Namusera army detach where the six were arrested with exhibits.
Enanga said the group has been processed and will be arraigned in the military court martial to face charges of armed robbery.