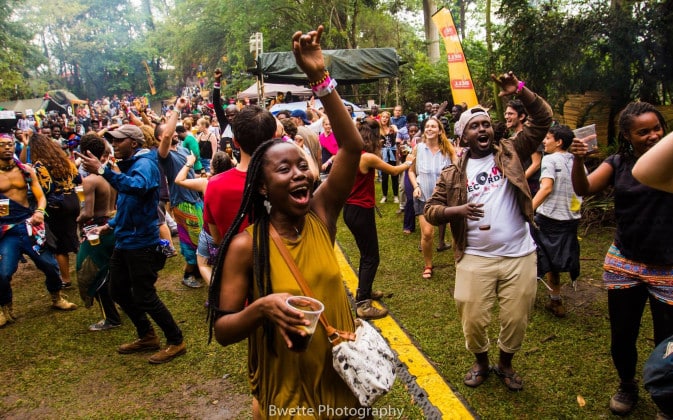 The Ugandan parliament wants to abolish the Nyege Nyege festival citing that it promotes sexual immorality among revelers.
The annual festival which was set to take place in Jinja from September 15 to 18th, may not take place if authorities heed parliament’s decision.
The Speaker of the House Anita Among stated in the House that:“will not permit the event to take place.”
“We are discussing the morality of this nation; we are discussing our kids. You want to advance tourism at the expense of our kids, right? We won’t permit this activity to take place,” Among declared.
However, it remains to be seen whether Parliament has the power to stop an event that is not in its ambit.
According to Tororo Woman MP Hon Sarah Opendi, the festival is a breeding ground for sexual immorality.
It was to be held on the Nile River’s banks at Itanda Falls.
According to the festival’s organisers, their event focuses on electronic music scenes across Africa, as well as sounds from the global diaspora and others.
However, many stakeholders have criticised the event since its commencement for encouraging homosexuality and sexual immorality.
It should be remembered that Father Simon Lokodo, the deceased former Ethics minister, requested that the event be canceled in 2018, claiming that it promotes homosexuality and moral decay. But he was defeated.