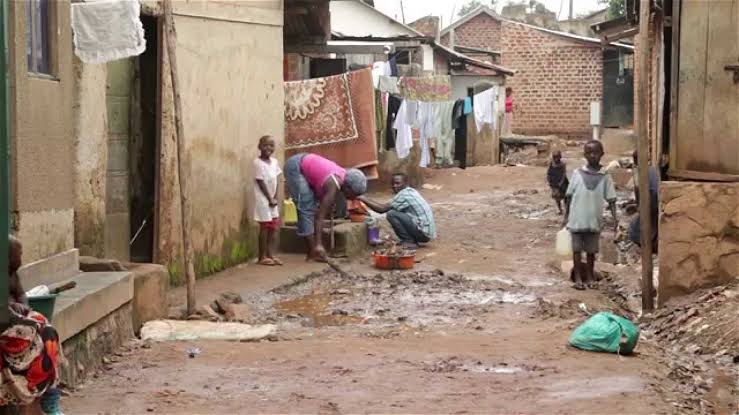 Over 500,000 homes will benefit from the government stimulus fund for COVID-19 which is meant to sustain the vulnerable.

According to the ministry of finance, the budget for relief as discussed in a meeting chaired by Prime Minister Robinah Nabbanja earmarked Shs53billion.

The committee in charge of the relief fund also sorted 500,000 households that qualify to receive the fund.

“The budget for Relief Sub-Committee was discussed in main Task Force meeting chaired by Rt. Hon. Prime Minister. Their budget is Ushs.53 billion translating into 500,000 vulnerable households,” the ministry of finance noted.

This means that the money will be rationed into Shs100,000 per home from Kampala and the rural areas.

Unlike the previous relief aid, the government this time will disburse cash rather than dry rations, as the latter did not work previously.

According to Nabbanja, people with mobile phones are required not to have received more than Shs500,000 via a mobile money transaction before, while those without mobile phones will receive their money through a voucher.

“You can not tell me you’re a vulnerable person when your phone has been receiving millions of shillings. Even when they bring them on the list, we shall check your phone. If it has been getting Shs. 500,000, we shall cross that one,” Nabbanja said.