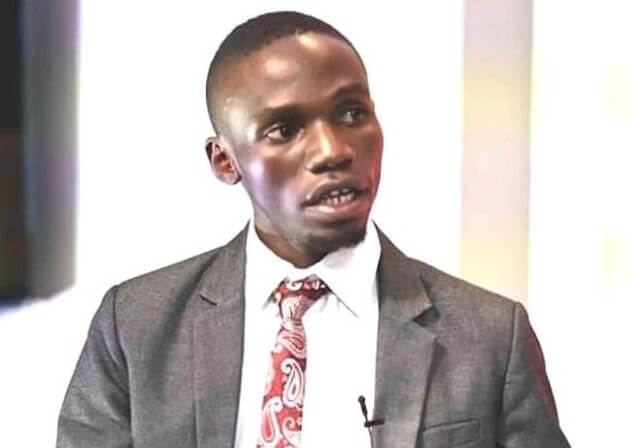 Katumba (24yrs) is the youngest presidential candidate in Uganda’s electoral history to stand for the country’s top office. John Katumba has revealed that his Landlord has increased his rent by 50%, citing that he is harboring Uganda’s next president. He is in the race with 3 retired army Generals, and 8 other civilians.

Katumba who resides in Ntinda, a Kampala suburb, says that he was shocked to find a letter in his door when he returned from his campaigns in the northern part of the country.

“I found a letter in my door signed by my landlord. In the letter, he said that my rent has been increased by 50% and that I should be paying a year in advance. Initially, I have been paying my rent normally but I am shocked to see this from him,” devastated Katumba said.