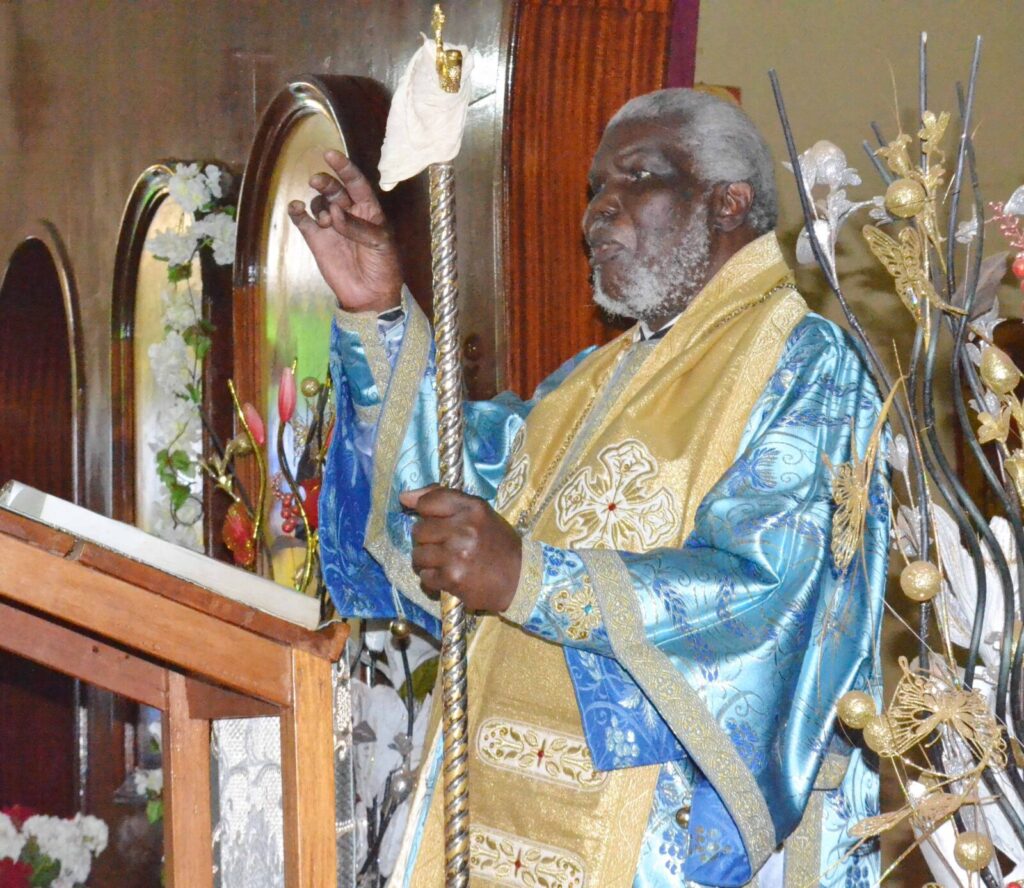 The Archbishop of the Orthodox Church in Uganda, His Eminence Metropolitan Yonah Lwanga Yonah has died
Lwanga’s death was confirmed by the Orthodox Church in a tweet sent out at 8 pm on Sunday evening
“Our spiritual father has gone to meet the Lord,” the church said in a tweet without divulging further details on the cause of his death
Lwanga has been a vocal cleric, preaching against injustice in the country
Jonah (Lwanga) was the Metropolitan of Kampala and All Uganda, in Central Africa under the Eastern Orthodox Church of Alexandria, until his death in September of 2021. His seat was Kampala, with jurisdiction over all Uganda. This Church, numbering about 60,000 people, dates back to the 1930s.
Jonah Lwanga was born 18 July 1945 in Degeya village in Luwero, Uganda. Lwanga’s grandfather, Obadiah Basajjakitalo, was one of the two initial leaders of the Orthodox Church in Uganda along with Ruben Spartas Mukasa.
He completed his general education in Bulemezi and Kyaddondo, Uganda (1952-1964).
In 1964-1968 he studied at the Ecclesiastical School of Crete. In 1968-1978 he holds a degree in Theology and Philosophy from the University of Athens with.
In 1979−1981 he served as Secretary of the Orthodox Mission in Uganda, 1 May 1981 he was ordained a Deacon, in 1982 he was ordained a priest.
On 27 January 1992 he was ordained vicar Bishop of Bukoba. On 12 May 1997 he was elected by the Holy Synod as Metropolitan of Kampala and All Uganda.