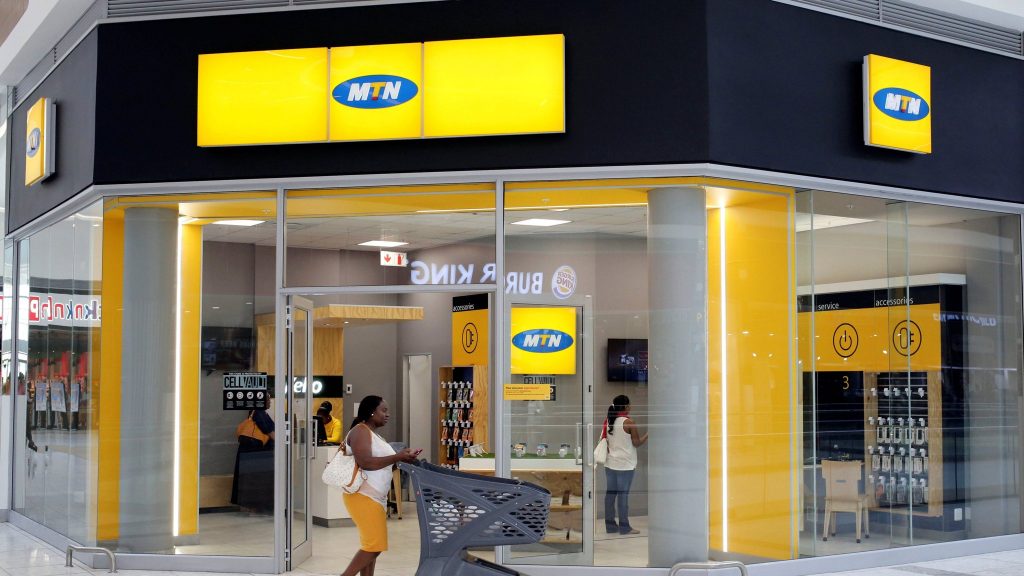 Africa’s largest mobile operator, and South African telecom giant MTN, announced Thursday it would pull out of the Middle East in the medium term, to concentrate on its pan-African strategy resolving to simplify its portfolio and exit its Middle Eastern assets in an orderly fashion.

The group will scrap its interim dividend under a blueprint to navigate the coronavirus pandemic – which posed an unprecedented socio and macroeconomic challenge rendering trading conditions difficult.

MTN CEO, Rob Shuter, mentioned strong results during the COVID-19 period in his statement, singling out great performances in Nigeria, Ghana and home base South Africa.

The company which was founded in 1994, lists operations in Sudan, Syria, Yemen and – as well as Iran and Afghanistan in its Middle East file. The first step towards its new entrepreneurial direction is to sell its 75% stake in MTN Syria. A key undertaking about which the company is already in advanced talks.

Out of the Middle East

Among reasons for divesting from the region, he cited losing money on falling regional currencies, the Middle East’s volatile geopolitics, and problems with Western sanctions, although he did not mention Iran specifically.

U.S. sanctions have made it harder to repatriate cash from its Iran joint venture. MTN’s entry into the region has been marred by allegations, which it has denied, that it used bribes to win a 15-year operating license in Iran and also that it aided militant groups in Afghanistan.

The company’s Middle East assets contributed less than 4% to group earnings before interest, taxes, depreciation, and amortization in the first half ended June 30.