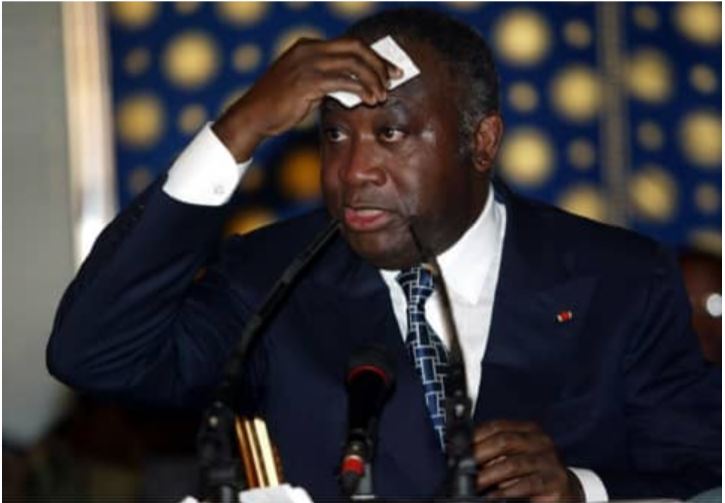 Tensions were high Thursday in Cocody, as Ivorian police patrolled the streets of Abidjan after breaking up pro-Gbagbo demonstrations unhappy that the name of their leader had been removed from the electoral list.

Earlier that same morning, the access to the Boulevard Latrille leading to the headquarters of the Independent Electoral Commission (IEC) was closed by the police. The same goes for the road to the Abidjan zoo which links the electoral institution

The determined supporters of Laurent Gbagbo, from the hard wing of the Ivorian Popular Front (FPI) had set up road barricades to disrupt traffic and were dispersed – without major incident, by the security forces.

Three months before the next presidential election, Gbagbo, who was acquitted by the International Criminal Court (ICC) and is conditionally free in Brussels, applied for his passport to return to Cote d’Ivoire

The name of the former Ivorian head of state does not appear on the electoral roll as he is still waiting for his passport to be issued due to a 20-year prison sentence by the Ivorian courts.

His supporters in Abidjan opposing the removal of his name from the voters’ list demonstrated today in Abidjan.