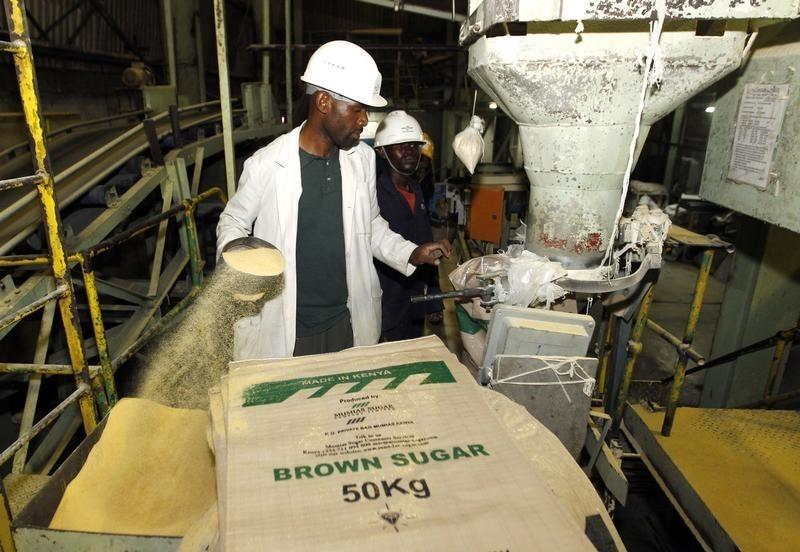 It should be noted that nationalisation is only justified if an industry is a monopoly which could be abused by a private operator seeking super-profits. Occasionally it may be necessary in the national interest to rescue a strategic company such as Kenya Airways.

The state should not get involved in an industry where the private sector operates efficiently and profitably.

Many farmers in western Kenya want the state to remain involved and to provide subsidies to these failing sugar companies. This would be a grave mistake.

Eight out of 16 sugar companies in Kenya are privately owned. Their market share has steadily risen over the last decade and they are generally profitable. They pay tax, suppliers and workers on time – unlike the public sugar mills.