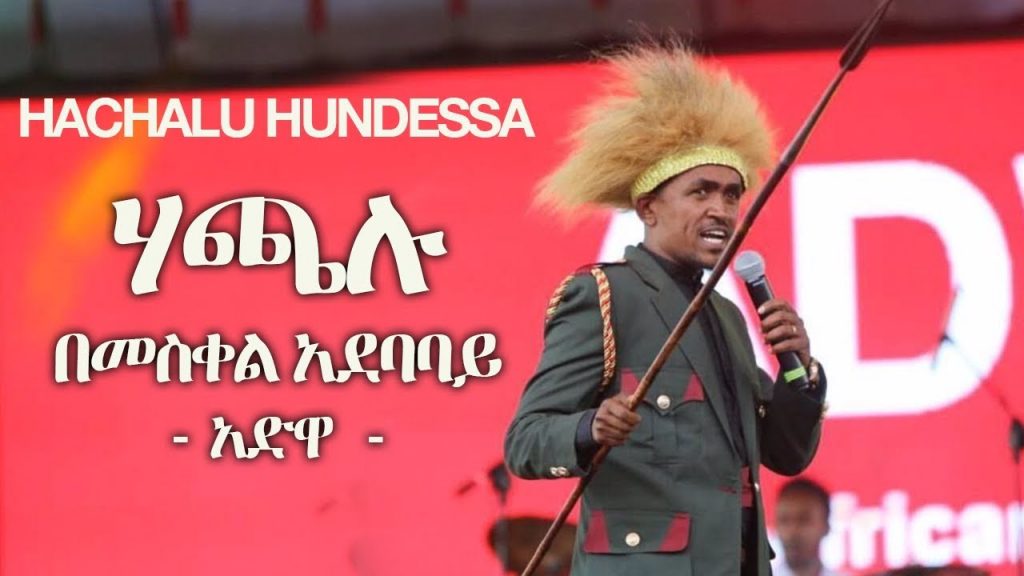 Protests have erupted in Ethiopia after the police announced the killing of Hachalu Hundessa, a popular musician and activist, who was shot dead in the capital, Addis Ababa.

Hachalu was an ethnic Oromo musician known for his protest songs. He was shot in the capital’s Gelan Condominiums area late on Monday, Addis Ababa’s police commissioner Geta Argaw said.

On Tuesday morning, angry youth in Addis Ababa lit fires, blocked roads and chanted slogans as protests also broke out in other parts of Ethiopia. Meanwhile, internet connectivity in the country of almost 110 million people appeared to be down, a common occurrence during political protests.

“I express my deep condolences for those of us who are in deep sorrow since the news of the death of the shining young Artist Hachalu Hundesa,” Fana reported the prime minister as saying. “We are expecting full investigation reports of this evil act.”

“Let us express our condolences by keeping ourselves safe and preventing further crime,” Abiy said.

Ethiopians on social media, including the country’s ambassador to Washington, expressed their shock at the killing of the popular musician.

Meanwhile, the US embassy said it was “monitoring reports of protest and unrest, including gunfire throughout Addis Ababa”.

It also said there was a protest outside the US embassy.

“Police have been deployed around the city in response to reports of violence. The situation is volatile at this time. Please remain in your homes until further notice.”

Hachalu, a former political prisoner, rose to prominence during prolonged anti-government protests, which propelled Abiy, a fellow Oromo, into office in 2018. The Oromo ethnic group, which is Ethiopia’s largest and has historically faced discrimination, led the mass protests.

Tsedale Lemma, editor-in-chief of the Addis Standard publication, described Hachalu as a “larger-than-life” iconic figure who embodied the struggle of the Oromo people “for equality and justice”.

“He leaves behind a legacy of a man [who] is the institution of the consciousness of the Oromo people,” she told the media.

“When people were out on the street being shot at and being killed, he comforted the Oromo people with his songs of revolution, love and resistance to the system that really oppressed the people and led them to their streets,” she added.

Abiy’s rise to power two years ago ended decades of political dominance by ethnic Tigray leaders in the multi-ethnic nation.

His rule has ushered in greater political and economic freedoms in what had long been one of the continent’s most repressive states. He was awarded the 2019 Nobel Peace Prize for his reforms and his work to end the conflict with neighbouring Eritrea.

Abiy’s pan-Ethiopian politics have sparked a backlash from some elements of his own Oromo powerbase, spearheaded by media magnate Jawar Mohammed.

“They did not just kill Hachalu. They shot at the heart of the Oromo Nation, once again !!…You can kill us, all of us, you can never ever stop us!! NEVER !!” Jawar posted on his Facebook page on Tuesday.

It should be recalled that clashes between police and Jawar’s supporters killed at least 78 people in October last year after the government tried to withdraw Jawar’s security detail.