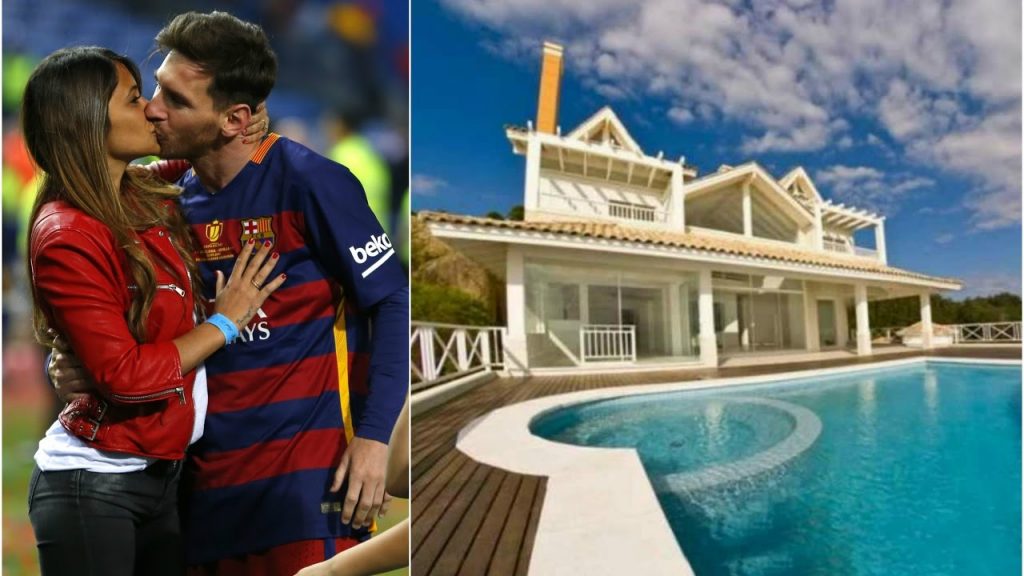 Lionel Messi‘s luxurious house in Barcelona is a no-fly zone with the superstar forward linked with a mega move to Manchester City.

Messi, 33, has told Barcelona he wants to leave the club after nearly two decades with the Spanish giants.

Man City are said to be the frontrunners to sign the six-time Ballon d’Or winner this summer.

And if he does indeed swap Barcelona for Manchester, then he’ll leave behind his swanky property in Castelldefels.

Messi’s home is just 12 miles away from the Camp Nou and features a small football pitch, a swimming pool, an indoor gym and a playground.

And, most interestingly, planes are banned from flying over his house due to environmental restrictions.

His house is located 10 miles away from the airport, but he has peace and quiet knowing planes aren’t allowed to fly across his property.

President of Spanish airline Vueling Javier Sanchez-Prieto once hit out at Messi for the flying restrictions.

“You cannot pass over where Messi lives,” he said.

“This doesn’t happen anywhere else in the world.”

Messi has been mulling over his future at his mansion with reports claiming he is on the verge of reuniting with Pep Guardiola at Man City.

Will Messi ply his trade in the Premier League? Watch this space.