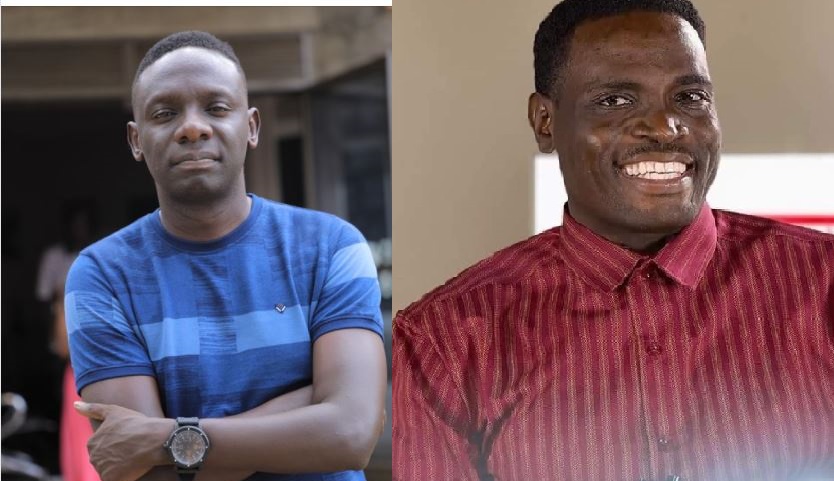 Yiga and Bugembe have been enemies for several years, who often exchanged bitter words and despite both being men of God, who preached the gospel of forgiveness, they had never forgiven each other.

Their long-running started a few years ago after Bugembe started using media platforms to condemn Yiga for using juju in church.

At the time, Yiga was preaching a vengeful gospel of fighting witchcraft using witchcraft and telling his believers that they should send back juju to whoever sends it to them.

However, Yiga’s teachings were regarded as a deviation from the biblical teachings by Bugembe and some other city pastors who publicly castigated him, until he did away with his trade-name ‘Abizaayo.’

Since then, Yiga and Bugembe had been at loggerheads and could never see eye to eye until the controversial pastor died on Monday night.

However, Bugembe shocked many of Yiga’s followers when he wrote on Facebook shortly after news of his death circulated thus;

Death is Never a good thing to anyone.

Yesterday I spoke to his son on phone at about midnight. I told his son.. “I may disagree or debate with some of your dads teachings but wish him Life. “ even if we speak in tongues of angels but without Love we are like an empty Tin!

I asked his son if he could allow me visit him and pray with him privately without cameras. He agreed but a few minutes later – he called back and said “Musumba Mzee has passed” !

Sorry for the loss of your dad !

I hope and pray his last minutes he got a chance – him and God to talk. God is merciful when we repent. No one is perfect……..God is merciful!

Our prayers are with the church and your family.

Friends, Jesus is knocking at your door. If you open your heart, He will come in and save your soul!

Are you washed in the blood ?”