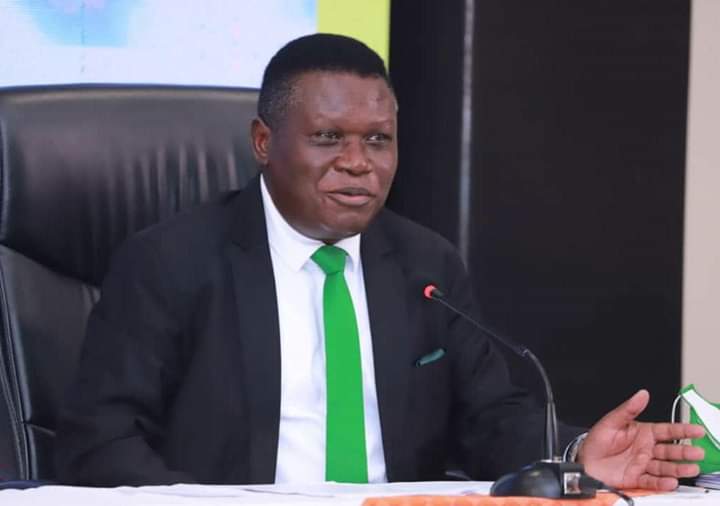 The minister of Justice and Constitutional Affairs, Norbert Mao has said there is a need to protect local cultures by regulating the inflow of foreign musicians into Uganda.
Mao made the remarks while meeting the leadership of Uganda Musician Association (UMA) led by its President, Cinderella Sanyu commonly known as Cindy to address some of the challenges faced by the music industry in Uganda.
The meeting follows a petition by the National Culture Forum (NCF) on the sharing of revenues arising out of Caller Ring Back Tone (CRBTs) and the amendment of the Copyright Act.
NCF is the apex body for all associations and federations in the arts, culture and creative industry of Uganda.
Musicians have on several times raised the issue of foreign artists performing in Uganda without being regulated.
These noted that foreign music has been slowly dominating the country’s airwaves, leaving them worried about the future of the entertainment industry.
Since the start of this year, there are more than 10 foreign artists who have performed in Uganda.
Mao assured artists that their issues will be addressed as soon as possible, adding that the issues that were raised are genuine.
On the issue of regulating CRBTs, Mao devoted themself to supporting the amendment of the copyright law to meet the goal of more money in the pockets of artists.
He pledged to mobilize the ministries of Finance and of Gender and the relevant agencies to a workshop on the CRBTs, the private copy levy, and other issues on copyright on 14 September 2022.
Cindy said that this is one of the strategies that are currently needed to achieve the desired changes.
“Artistes receive a mere 1.8% of caller back ringtone revenue which they say is exploitative. In addition, their works are further exploited via gadgets without remuneration, ”she said.
She believes that there’s a need to review and streamline the concept if artists are to benefit from their works.
Apparently, few musicians understand how the business works. Consequently, several have had their works being distributed by unknown persons without paying them.
Artistes have been suggesting that content owners should get 60 percent of the money and the rest split 40 percent.
This law under the Copyright and Neighboring Rights Act, 2006, provides that it is unlawful to use copyrighted musical work without the copyright owner’s consent.