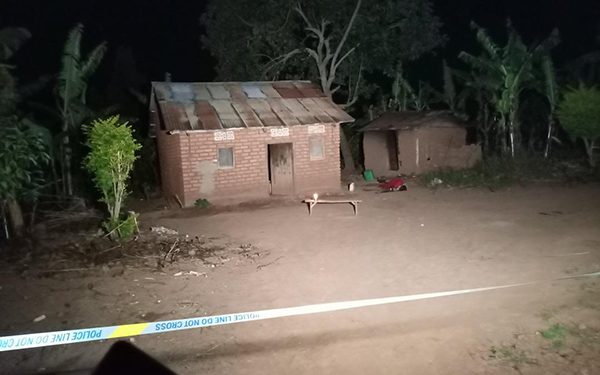 This follows the murder of a 70-year-old woman was last night. The deceased has been identified as Annet Nampijja, a resident of Kasaali-Masaka in Kimaanya-Kabonera division in Masaka city
The incident happened at around 8 pm when the old woman who had gone to the kitchen to get food was attacked by the assailants.
Police have now taken the body of the deceased to Masaka regional referral hospital for postmortem.
Available records show that between July 22 and August 25, 17 people have been killed by machete-wielding thugs while 14 others are currently nursing serious injuries in the districts of Sembabule, Lwengo, Lyantonde, Masaka, and Bukomansimbi.
The police spokesperson for the Southern region, Muhammad Nsubuga, has since revealed that preliminary investigations show that most of the incidents are linked to land wrangles.
The killings in Masaka has prompted the the members of Parliament from Masaka to hold a press conference at parliament.
Speaking to journalists, the leader of opposition Mathias Mpuuga demanded the presence of security personnel in the area.He also tasked the Minister of Security Jim Muhwezi and the Minister of Internal Affairs, Kahinda Otafire to take up their responsibility.