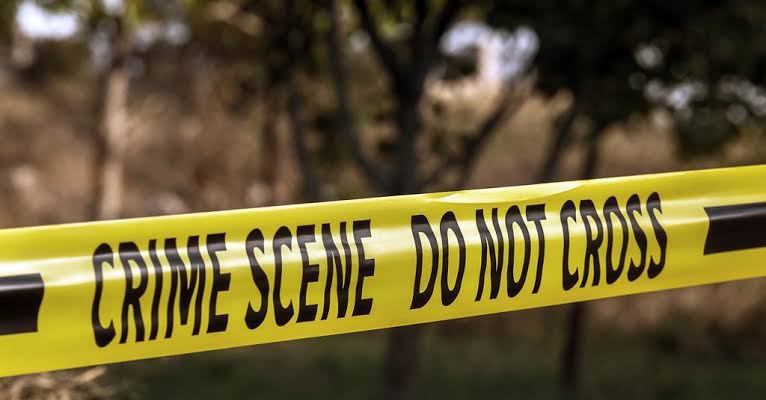 karimojong warriors have shot and killed a woman who is suspected to have given intelligence information to Uganda Peoples Defence Forces Officers in Kaabong town council.
The UPDF says that the woman, only identified as Zam Zam, a resident of Kitome Trading Centre in Lodiko Sub County was shot dead by the warriors on suspicion that she was collaborating with security agencies revealing information about people with illegal firearms.
Area leaders say that the late used to associate with soldiers at her business premises while pointing to the warriors, who thought that she was disclosing those with firearms.
This is the fifth person officially reported to have been killed by the warriors over reports of associating with security agencies.
The 3rd Division Infantry Spokesperson Edrin Mawanda said that the Karamojong warriors are looking for people giving intelligence information to security personnel
He added that the Warriors have also been targeting Peace Committee Members GISOs and PISOs