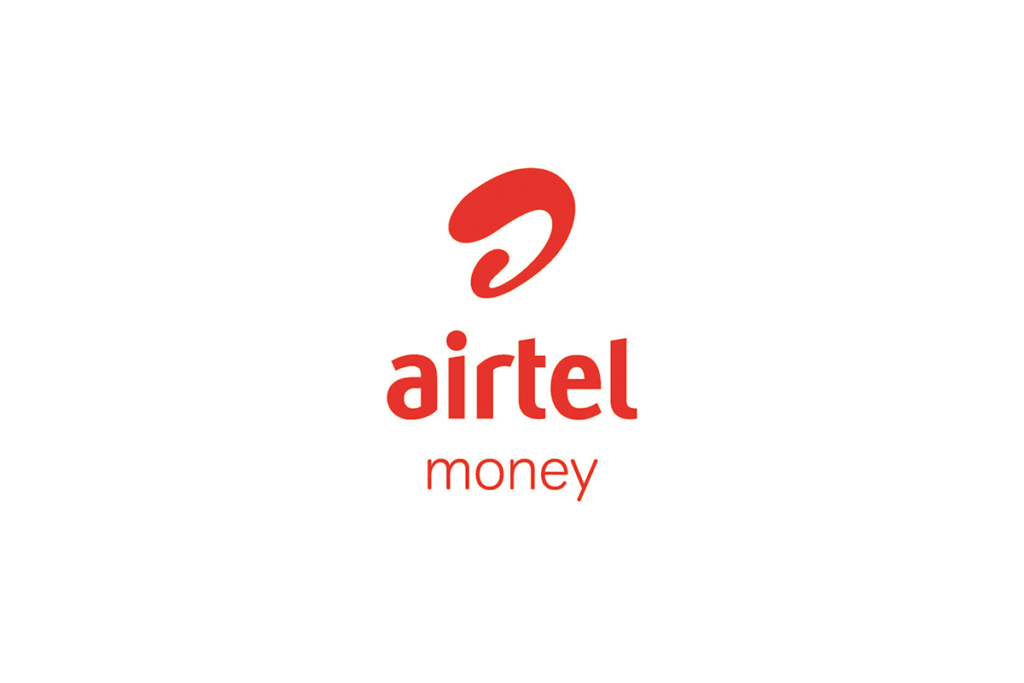 Reports coming in from different sources indicate that at least thirty billion shillings is estimated to have been stolen after hackers broke into Airtel mobile commerce Uganda limited (airtel mobile money) systems.

The reports that started trending on Saturday evening allege that the hackers gained unauthorized access to airtel money central systems and wired money to bank accounts in various banks connected to airtel to bank wallet services.

The money was then evacuated via several banking agents across the country as well as mobile money agents.

However, a sudden spike in transactions on the account that were previously dormant alerted the banks and airtel who immediately shut down the airtel to bank wallet before probing the matter.

The suspects were all residents of Kikajjo zone, Namasuba in Wakiso district, defrauded a businessman Salim Sserujja of over shs 10 million by gaining access to his phone through an airtel money application without his consent.

A 2020 report by the police’s criminal investigations directorate (CID) revealed that at least shs 5 bilion was fraudulently sent to 877n airtel uganda sim card while 755 mtn sim cards fraudulently received at least shs 5.5 billion via mobile money. The money was quickly withdrawn by the scammers.

ggreagatop, pegasus technologies, compromised the mobile money in the country. More than shs 10 billion reportedly went up in smoke.

Payment system providers and operators, among which include mobile money operators and aggregators, must within 24 hours notify the bank uganda, the regulator, of suspected or confirmed fraud, security breach and material service interruptions, according to regulations, provided under the National Payment Systems Act.