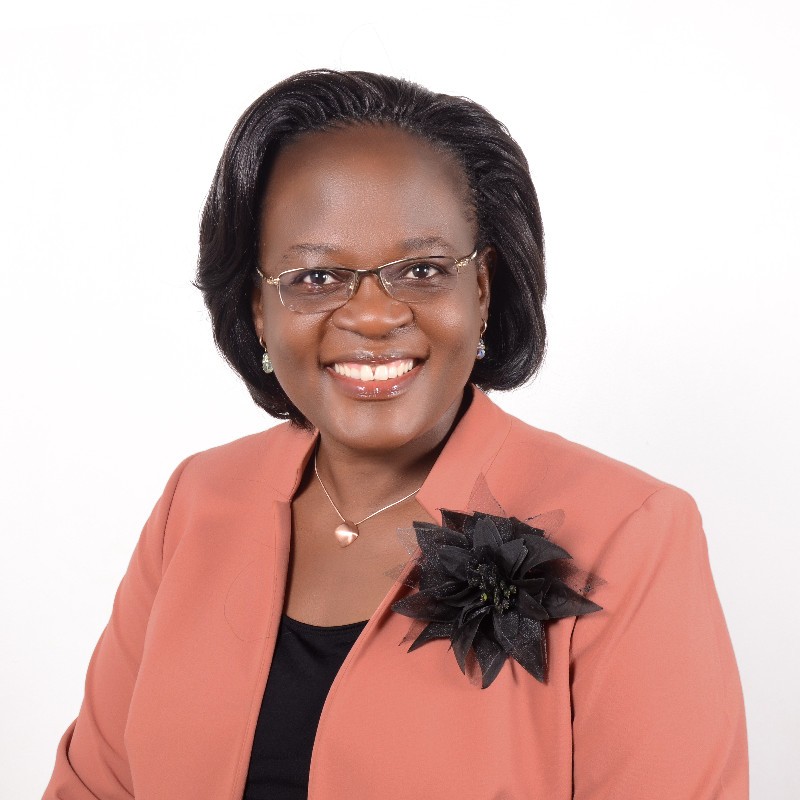 The Kampala Capital City Authority (KCCA) has rallied people in central Uganda to embrace use of Automated innovations as the best means of not only simplifying processes in service delivery but also as a means to foster safety while transacting amidst the ebola Outbreak.

The executive director KCCA Dorothy Kisaka said embracing the three pillars of smart cities anchored in advancement of technology in service delivery will help reduce occurrence of Ebola due to reduced contact and exposure to the infected persons.

“We need to work together, to be vigilant in the face of Ebola,” she said during a meeting of the city’s executive committee at the authority’s headquarters in Kampala.

Kisaka called upon Ugandans to adopt the use of online payments as a mode of paying for services.

“Ebola is got through contact with infected surfaces or people so when we minimize these contacts, we can curb ebola,” she said.

Kisaka noted that unlike the old times, KCCA has built enough technological capacity to serve the population amidst the existence of different pandemics.

Despite the government’s commitment to fight Ebola, Kisaka implored city residents to take the first line responsibility of protecting themselves and those around them from the epidemic.

She further emphasized the authority’s readiness to fight Ebola in markets and public transport parks which have been marked as hot spot areas.