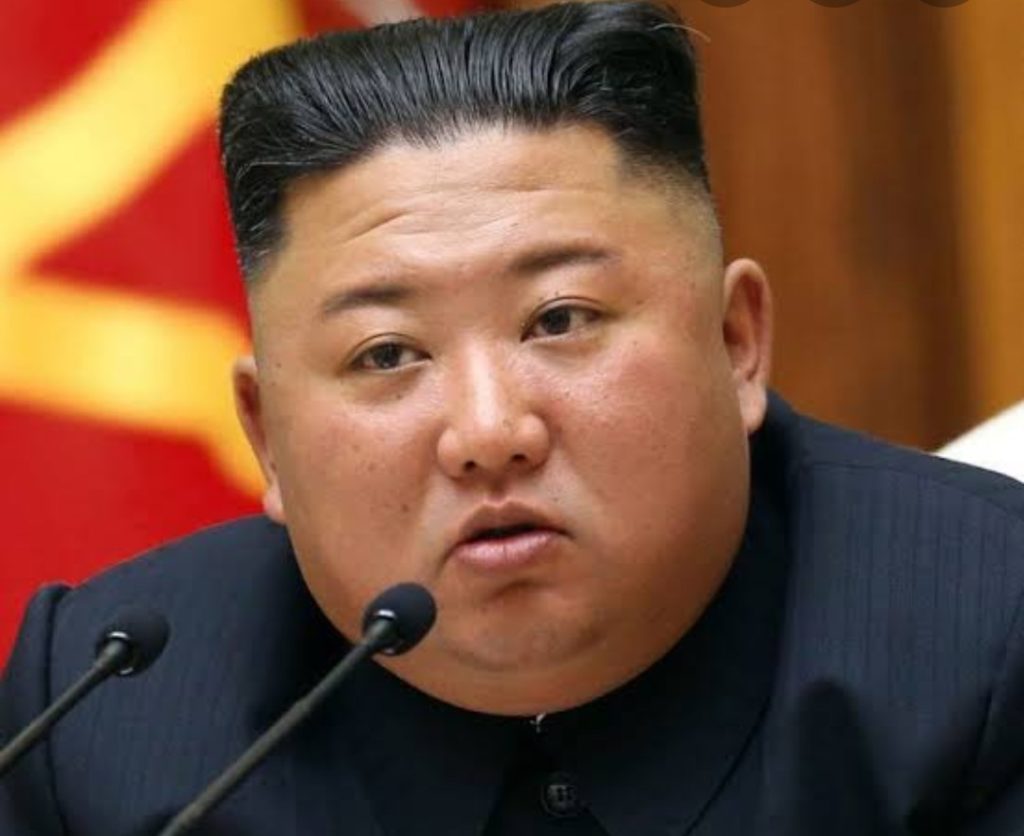 North Korean dictator Kim Jong-un is reportedly gravely ill in hospital after undergoing surgery for an undisclosed condition, although sources in Pyongyang point  to heart surgery.

Media reports indicate that the 36-year-old President’s  health condition is being monitored by US intelligence officials, who were reportedly told that Kim was ‘in grave danger’ after the cardiovascular operation.

Kim was absent from North Korea’s most important annual holiday on April 15, raising speculation about his well-being.

South Korean news website the Daily NK, claimed earlier on Monday night that Kim was ‘mostly-recovered’ from the procedure.

The website obtained the story from a single anonymous informant based in North Korea, and has been unable to obtain further details on Kim’s condition, Bloomberg reported.

However, Bruce Klingner, a former CIA deputy division chief for North Korea, said previous rumors about Kim being in poor health had turned out to be false, and that the country’s extreme secrecy made it difficult to establish the facts.

He told CNN: ‘There have been a number of recent rumours about Kim’s health (smoking, heart, and brain). If Kim is hospitalised, it would explain why he wasn’t present on the important April 15 celebrations.

But, over the years, there have been a number of false health rumours about Kim Jong-un or his father. We’ll have to wait and see,” Klingner said.

The despotic leader was last seen publicly on April 11 at a government meeting. North Korea’s highly-secretive government is yet to comment on Kim’s alleged illness, or issue any sort of statement through its state-controlled media.

The nuclear-capable dictatorship has not reported any cases of coronavirus, and has scaled back its frequent displays of power in a bid to stop the potential spread of Covid-19. Neither South Korea nor the United States have offered an on-the-record comment on Kim’s health.

Kim famously met with US President Donald Trump for an historic peace summit in June 2018, with the two men meeting again the following year.

President Trump famously met with Kim in Singapore in June 2018 for peace talks, becoming the first sitting US president to meet with a North Korean leader. The men met again the following year, with President Trump urging Kim to give up his nuclear weapons program in return for financial help for Kim’s impoverished nation.

Kim was previously reported to be a chain smoker and has been photographed with a cigarette in his hand on multiple occasions.

He married wife Ri Sol Ju in 2009, with the couple said to be parents to between one and three children.

He is the grandson of Kim Il Sung, who founded North Korea in 1948 and led the rogue nation until his death in 1994.

Kim’s brutal leadership style has seen him accused of executing at least 10 of his own officials, including former army Vice Minister Kim Choi, who was allegedly put to death by mortar bombardment in 2012.

And in 2014, deputy security minister O Sang Hon is said to have been executed by flamethrower for showing support for Kim’s uncle and political rival Jang Song Thaek.