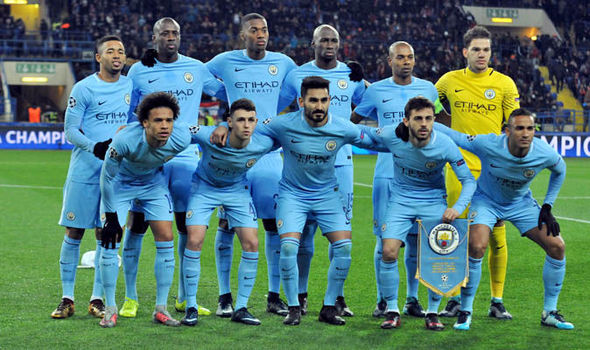 City were handed an initial two-year ban from the Champions League and Europa League by UEFA back in February.

However, Pep Guardiola’s side had the ban overturned after an appeal and it turns out their domestic rivals were all in favour of it standing.

Five of the traditional top six wanted City’s ban to stand while Leicester City, who finished fifth this season, also wrote to CAS in March.

Wolves have also been in contention for a European place this season, while Burnley and Newcastle United finished 10th and 13th respectively.

UEFA initially claimed that City had ‘seriously misled’ them and broken FFP by falsely inflating sponsorship revenues, accusations that first came about in leaked emails featured in Der Spiegel in 2018.

City were still hit with a €10 million fine for not cooperating with UEFA throughout the investigation.

The ruling from CAS denied there had been any disguising of funding, reporting: “Manchester City did not disguise equity funding as sponsorship contributions but did fail to cooperate with the UEFA authorities. CAS decision: Exclusion from participation in UEFA club competitions lifted; fine maintained but reduced to €10 million.”

A number of managers were vocal about the decision including Liverpool boss Jurgen Klopp, who insisted it was a ‘bad day for football.’

“I am happy that City can play Champions League next year, if they had 10 or 12 less games to play next season I wouldn’t see any chance for anyone else in the league,” he explained.

“But I don’t think yesterday was a good day for football. FFP is a good idea. It is there for protecting teams and the competition so nobody overspends.”

City are scheduled to resume their Champions League campaign against Real Madrid on August 7, with a 2-1 aggregate lead.

‘Los Blancos’ confirmed that striker Mariano Diaz had tested positive for coronavirus on Tuesday and City are reportedly ‘keeping an eye’ on developments in Spain.