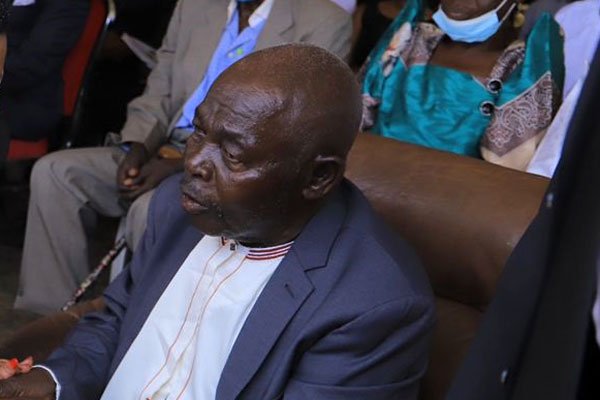 Previously President Museveni warned members of the public, especially politicians, against making claims that Speaker Jacob Oulanyah was killed, noting that soon police will come for them.

The president’s warning is now into practice as Hon Godfrey Kiwanda, Bobi wine and Mzee Lokori Oulanya’s Father are to be summoned by police CID headquarters to explain the poison claims.

On Friday last week while at the burial ceremony he stated clearly that Jacob was poisoned. “He told me that he was operated on as doctors attempted to deal with poison. It affected his health so badly and by time has flown out he was not in position to recover,” Mzee Lokori told mourners.

The NRM Vice chairperson for Buganda, Godfrey Kiwanda Ssuubi on Saturday said while appearing on the Capital Gang that Oulanyah had confided to him that he had been poisoned shortly after election as speaker last year.

The police spokesperson explained that medical reports from Ugandan, Germany and US hospitals where Oulanyah was attended to never indicated that there was anything related to poison.

Enanga said the summons have been prepared and that these will go through the Speaker of Parliament in the case of Members of Parliament.