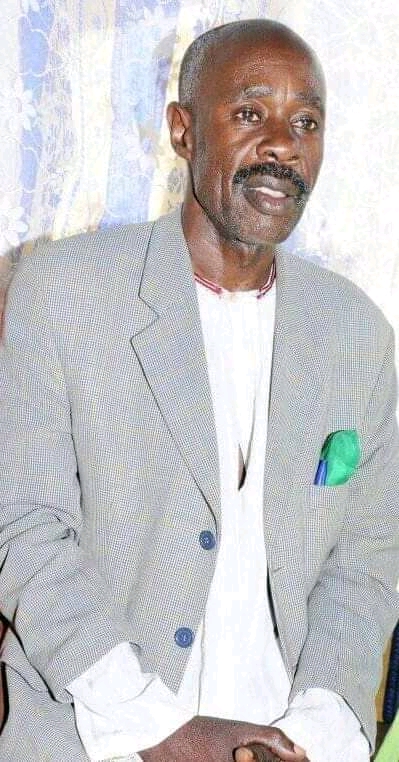 Widow to fallen Nup soldier and Kayunga district chairperson Betty Nabulime has revealed that her husband was due to throw in the towel on the Kayunga district position due constant threats from unknown people in Kayunga.

She revealed this at their Mukono municipality resident where mourners gathered as they wait for the body to be retrieved from Mulago hospital.

“My husband has been a stounch Moslem and teached against acts of suicide” said Nabulime.

Feffeka Sserubogo has today morning been found dead hanging on a tree at his ancestral home in Kyebanja village Kayunga district.

Jabeeri Muwonge the young blood brother to the deceased, said his brother has been moving on clutches due to the accident he got long before.

“How can someone moving on clutches climb a gigantic tree and hunger him himself?. ” Asked Jabeeri.

It is believed that the unfortunate incident happened on Tuesday night though some locals say they saw him this early morning heading for the prayers.

He for several times contested for Mukono mayoral possition on DP ticket but all was in vain. Sserubogo later changed the goal posts to Kayunga district on NUP ticket, lucky enough last month he was sworn in as the new Kayunga District Chairperson replacing Mr Tom Sserwanga.

The deceased has been an outspoken critic of land grabbing scandals spearheaded by the notorious Kalangwa in the subcounties of Bbaale and Galilaya.

Hellen Butotto, the Ssezibwa region Police spokesperson said that Sserubugo’s body was found hanging on a tree this morning by his relatives. Police have currently cordoned off his home to establish the facts behind his death.