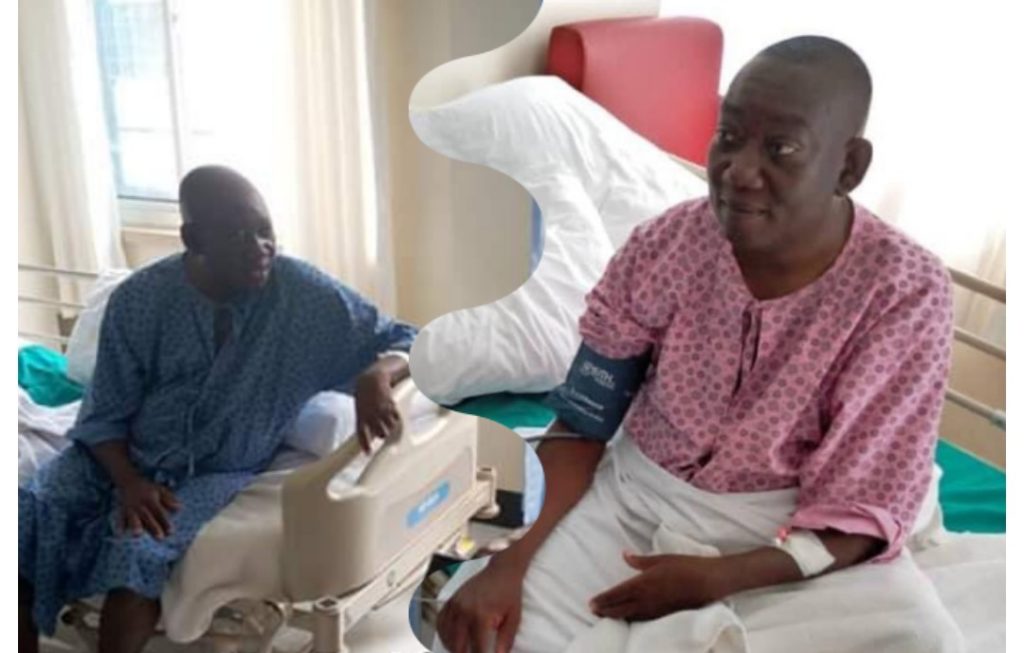 Rubaga South Member of Parliament Kato Lubwama is currently hospitalised at a top health facility in Kampala, where he is battling for his life.

Our Moles reveal that although the illness that is slowly eating away Kato Lubwama is yet to be known to his fellow MPs and friends,  he sees the COVID-19 money that was released by Parliament for all legislators as a gift from heaven above, since it will greatly help with clearing hospital bills.

According to pictures on social media, musician Robert Ssali aka Bebe Cool visited Kato Lubwama a few days ago, and managed to rally a few friends to collect some money that can help him sustain his family during the COVID-19 lockdown.

It should however be noted that since the President announced a curfew and national lockdown as one of the directives for fighting Coronavirus, it is very difficult for Kato Lubwama’s fellow MPs and friends to visit him at hospital, reason why the situation has become harder for him.

Kato Lubwama is not only a Member of Parliament but also a journalist working with Mengo owned CBS  radio,  a drama actor and comedian, among other things.

He is the Managing Director Royal Theater, MD Diamonds Ensemble, MD Image Africa, a film producing company, among others