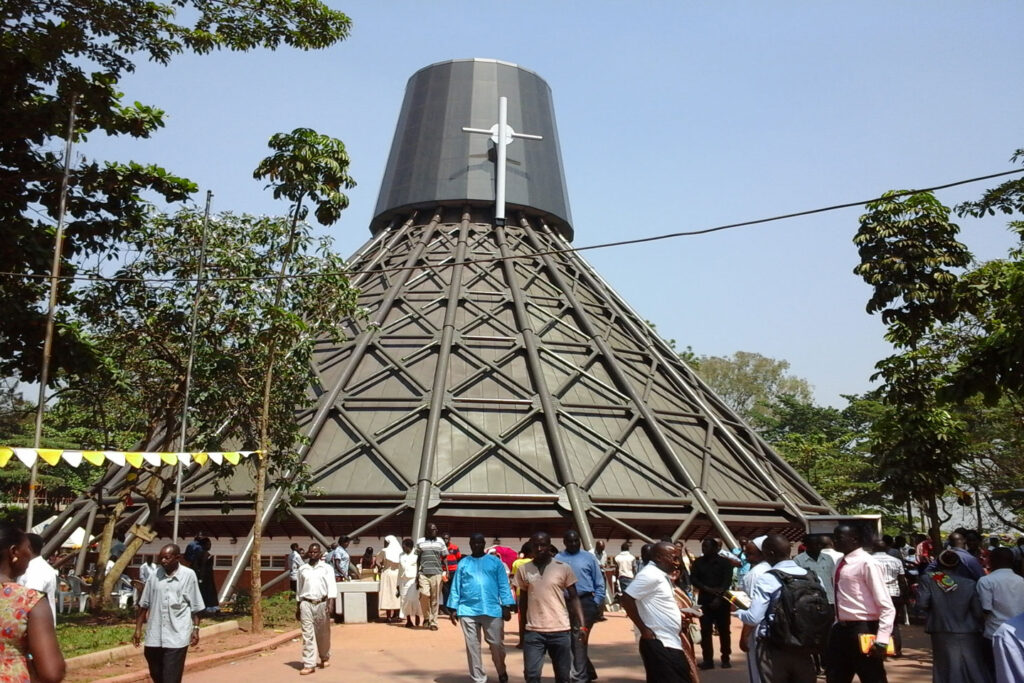 Police have officially revealed that only 200 people will be allowed to attend the Uganda Martyrs day celebrations at Namugongo Shrine.

This, according to police, is intended to enforce the Standard Operating Procedures set by the Ministry of Health to control the spread of the deadly COVID-19.

According to Police Spokesperson, CP Fred Enanga, the 57th Martyrs day celebrations will thus be scientific and will only be attended by the invitees.

Police have also advised all pilgrims  and faith based tourists from upcountry, as well as from the immediate neighbouring countries of the DRC, Kenya, Rwanda, Tanzania, South Sudan and Burundi, not to trek the long distance, but to instead follow the religious celebrations on TV, Radio and other digital platforms.

Enanga encouraged the invitees to cooperate with the requests of security teams in and around the venues, especially when getting through the check and search points.

For years, thousands of pilgrims and faith based tourists from different corners of the world have been taking long treks to Namugongo to celebrate the 23 Anglican and 22 Catholic converts to Christianity who were killed on orders of Kabaka Mwanga.