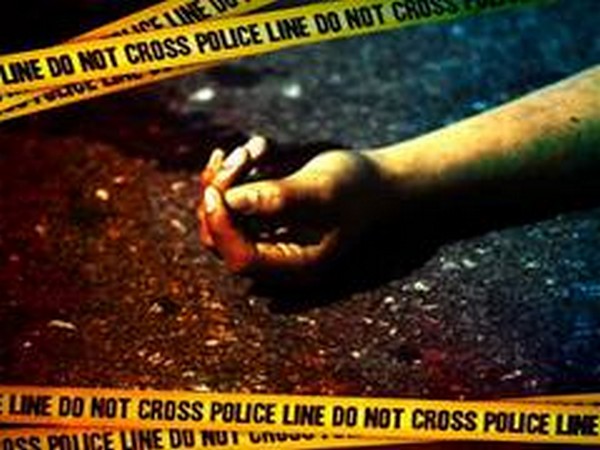 Over 180 bodies of men believed to have been massacred were Tuesday found in common graves in Djibo, a town in the north of Burkina Faso, Human Rights Watch (HRW), said in a report released on Wednesday, saying that the killings were probably carried out by government forces.

“Available evidence suggests government forces were involved in mass extrajudicial executions,” HRW said. It called for the government to hold those responsible to account.

The Burkina Faso government told HRW it would investigate the claims.

Minister of Defence Moumina Cherif Sy said the killings could have been committed by armed groups using stolen army uniforms and logistical equipment.

“It is difficult for the population to distinguish between armed terrorist groups and the defence and security forces,” he said.

Burkina Faso has been battling armed groups with links to al-Qaeda and ISIL (ISIS) since 2017.

Hundreds of civilians have been killed and almost a million displaced by the conflict, which is also affecting neighbours Niger and Mali.

Despite promises to investigate and prosecute previous reports of rights abuses, rights groups say the government has done little.

Concerns over increased reports of abuses by soldiers prompted European Union and Sahel leaders to warn during a security summit on June 30 that any of their troops found guilty of human rights abuses would be punished severely.

The HRW report said the killings in Djibo probably took place between November 2019 and June 2020. Residents who saw the bodies told HRW that the dead were all men.

HRW said the bodies were left in groups along major roads, under bridges, and in fields and vacant lots around Djibo.

A community leader in Djibo told HRW, “Many of the dead were blindfolded, had their hands tied up … and were shot in the head.”

Many who spoke to HRW said they were fearful of being killed by government forces as well as armed fighters.