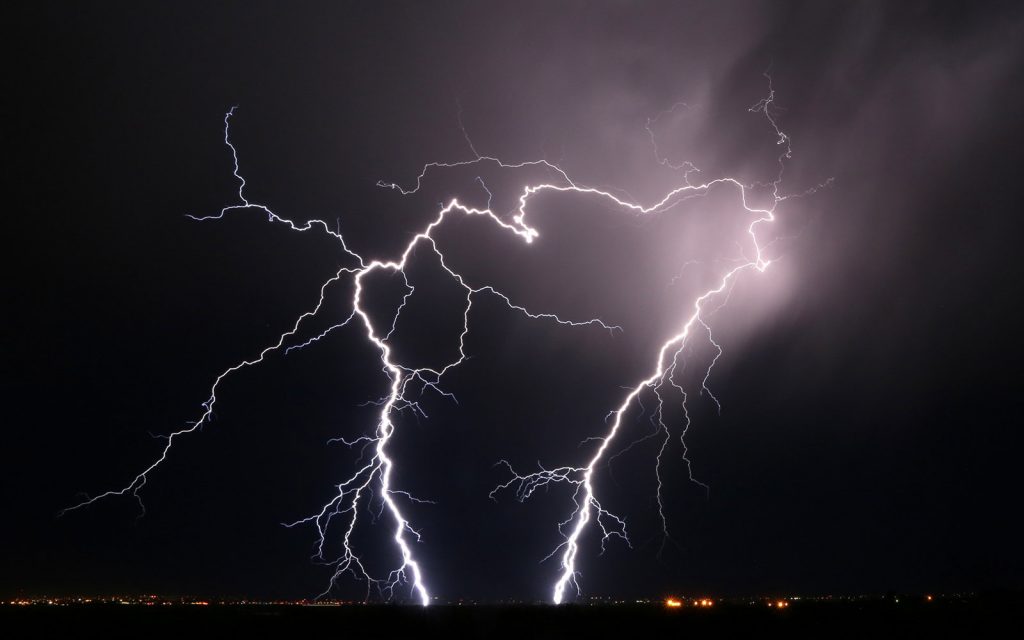 Ten children have been killed in a lightning strike in a remote Ugandan town near the Congo border, Ugandan police said Friday.

The children, whose ages ranged from 9 to 16, were sheltering from the rain in a grass-thatched house when the lightning struck Thursday evening. They had been playing soccer in a nearby field, said Josephine Angucia, police spokeswoman in Uganda’s West Nile region.

Four other children were injured, she said.

Deadly lightning is commonly reported in the East African country during the wet seasons.

In some cases, children have been struck while in their classrooms. Many classroom blocks, especially in rural areas, are not equipped with lightning diverters.