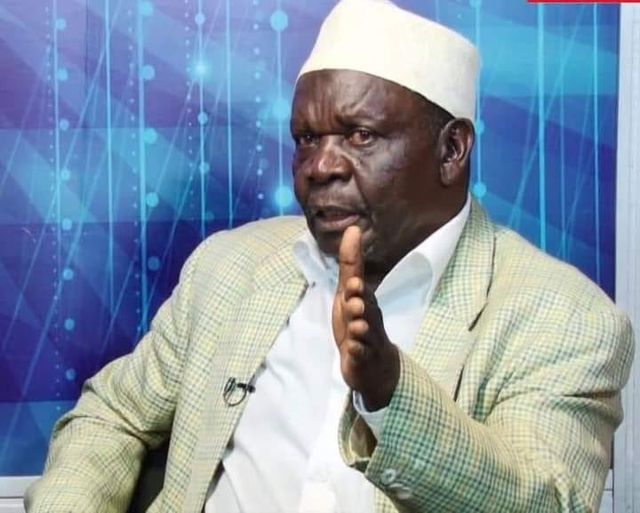 Kayunga District RDC, Hajji Nsereko Mutumba has passed on at Rubaga Hospital.
Mutumba also previously held the position of the spokesperson of the Uganda Muslim Supreme Council which he left in 2020 when his contract expired.
The cleric’s cause of death has not yet been revealed.
Just about a week ago, Mutumba attended a one week RDC retreat which was held in Kyankwanzi.
Those who interacted with him at the close of this event on July 31st say he was vibrant and full of energy.
He has been an RDC since March earlier this year.