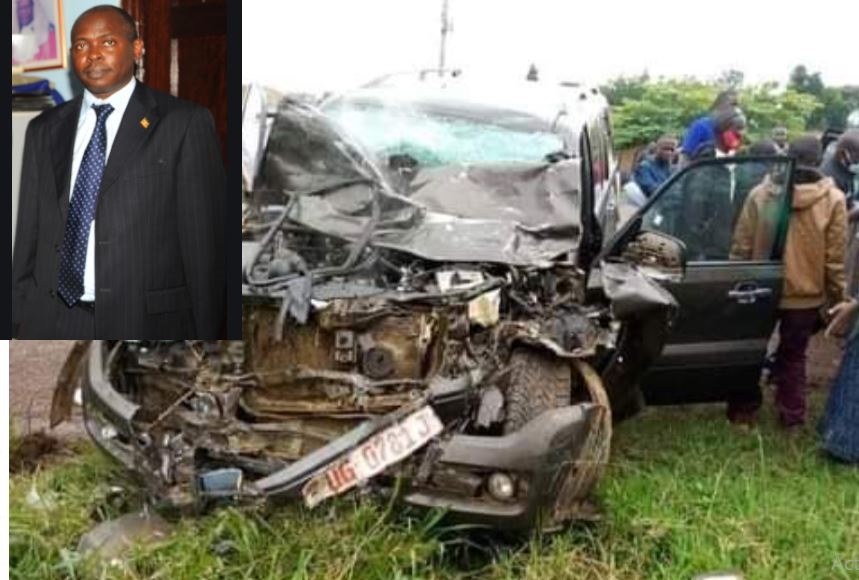 The Uganda Peoples Defence Forces (UPDF) has lifted Justice Paul Gandenya, who got involved in a terrible accident on Monday morning, from  Masindi to Kampala for specialised medical attention at Nakasero Hospital.

This website has learnt that Justice Gadenya, who is the Masindi High Court judge, was Monday morning rushed to hospital following a car crash along Kampala – Masindi Road, after his official vehicle number UG 0781J collided with another vehicle number UBH 831 at Bigando, Masindi.

“A judge travelling to Masindi high court has been involved in an accident around Bigando-Masindi. We have dispatched ambulance to support the referral,” Uganda Red Cross tweeted on Monday morning.

By press time, the Albertine Regional Police spokesperson, Julius Hakiza, had said they are still investigating the cause of the accident but the judge and other victims who were yet to be identified were evacuated to Masindi-Kitara Medical Centre in Masindi town for immediate medical attention.

Patrick Byamukama, the administrator at Masindi- Kitara Medical Centre said at the time the judge was admitted to the facility, he was in a life threatening condition.

Byamukama said UPDF has contacted the medical Centre indicating that they intend to airlift the victims to Kampala.

Hakiza said that the wreckage of the cars that had been involved in the accident were also towed to Masindi Police station, as investigations continue.

“The cause of the accident is not yet clear but investigations are ongoing. A team of traffic officials is currently at the scene,” Hakiza said.

He also said that the judge’s bodyguard and driver who also sustained injuries have received treatment and have also been referred to Kampala for further medical attention.