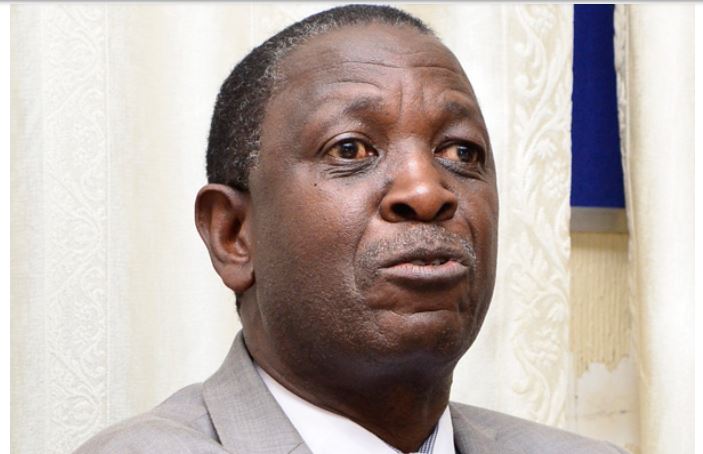 The leadership of the Internal Security Organization (ISO), has dismissed rumours being circulated by an online news website to the effect  that the agency has blocked the sharing of intelligence with the army and other security agencies in Uganda.

The move came after Sarah Kagingo’s Soft Power news site cited an ISO operative who claimed that the ISO Director General, through his Executive Assistant Lt. Col. Ambaku Kibrai, had issued an executive order banning DISOs, RISOs and GISOs from sharing intelligence information with the army.

We have learnt that Lt. Col. Ambaku has since dismissed the allegations as fake news and said that those vending such fake information are the enemies of Uganda and national security.

“This is totally wrong and a distortion of guidance given to the field structures by the DGISO,” Lt Col Ambaku told this website.

According to Ambaku, sharing information with sister security agencies including UPDF at the headquarters and the field is always “done through laid down channels known to the Agencies and has worked well”.

“The social media message should therefore be ignored. We should not allow the enemy draw a line between us,” he noted.

The agency has been faced with mudslinging and blackmail from some disgruntled and rogue officers within itself and other sister agencies who were rubbed on the wrong side by the strict measures put in place by the leadership to bring sanity in the spy agency.